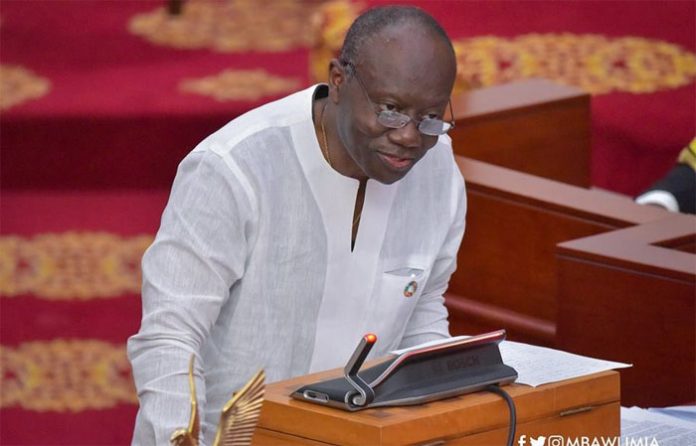 Parliament will today December 8, 2022, decide the fate of the finance minister, Ken Ofori-Atta in a secret ballot vote concerning the censure motion filed against the minister by the Minority.

The report of the 8-member ad-hoc committee set up by the speaker of Parliament was presented to Parliament by co-chair K.T. Hammond on Friday, November 25.

The Ad-hoc committee was given seven working days to investigate the allegations and report back to Parliament.

The Minority cited seven grounds on which it was seeking to have the Finance Minister removed from office.

In his defense, Mr. Ofori-Atta told the Committee that the proponents’ allegations do not have “weight for censure.”

Each of the allegations, he said, is fa,lse and went on to debunk each of them.

According to him, there have been significant improvements in the accurate reporting of public finances since he assumed leadership of the ministry.

Meanwhile, Minority leader Haruna Iddrisu has admitted the group does not have the numbers to succeed in the censure without the support of the Majority members.

He has therefore urged the NPP MPs, especially those who petitioned the President to sack the Minister to support the Motion during the secret ballot to throw out the minister.