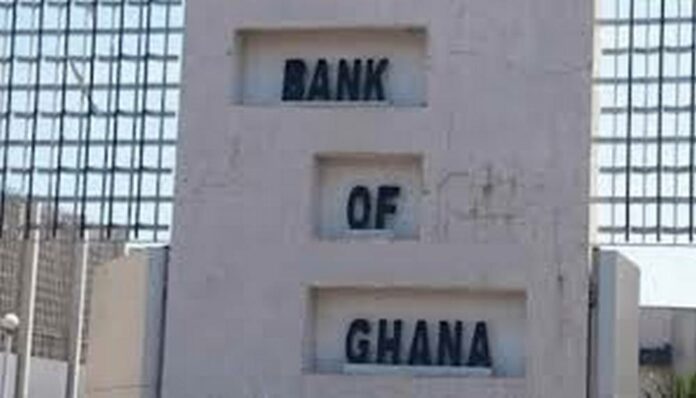 The Bank of Ghana has classified as untrue some reports that a fire incident was recorded in it’s headquarters in Accra on Thursday, December 8.

Social media has been inundated with short videos of thick smoke emanating from the Bank of Ghana, fueling speculations that the building has been gutted by fire.

But, in a statement released on the official social media pages, the Bank of Ghana confirmed there was indeed an intentional fire set up, which was simply in line with the routine fire drill (simulation exercise).

The statement clarified that the exercise was conducted in collaboration with the Ghana National Fire Service, Ambulance and the police with the intention of preparing staff for real-time fire situations.

“As a public facility, routine fire drill is necessary for testing the efficiency and preparedness of the Bank’s safety systems to manage emergencies like fires, and inculcate in the staff of the Bank fire safety evacuation procedures,” it said.

The Bank of Ghana is by the statement urging the public to disregard the false reportage they believe is intended to create fear and panic in the country.