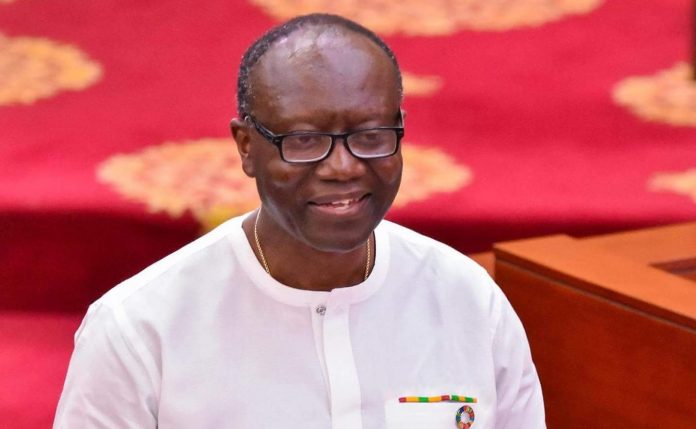 The 2023 budget statement has been approved by Parliament on Tuesday December 6.

TV3’s Parliamentary correspondent, Komla Klutse who was in the House reported that the document was approved without controversy.

During the debate in Parliament that day, the Minority asked the government to embark on heavy expenditure cuts in order to deal with the challenges facing the economy.

“It is the demand of this group that there most be major expenditure cuts otherwise some of your tax handles will suffer in our hands. For instance, GHS1.4billion allocation to contingency vote , we shouldn’t give him that,” he said.

The Majority Leader Osei Kyei-Mensah-Bonsu for his part said “Some roads have begun, Intention is to ensure that they don’t deteriorate, they are not left unattended to.”