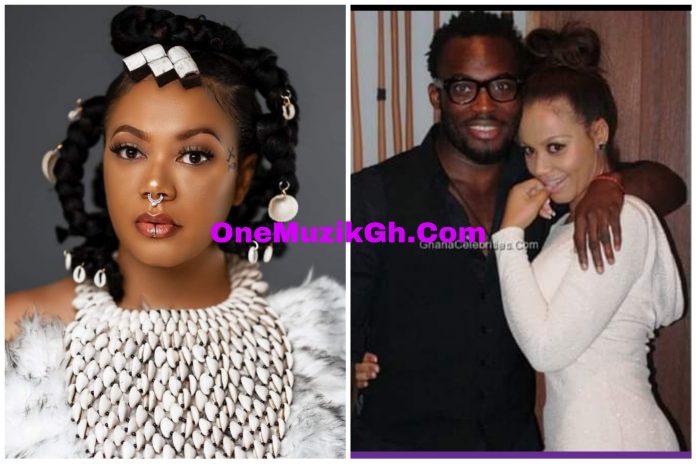 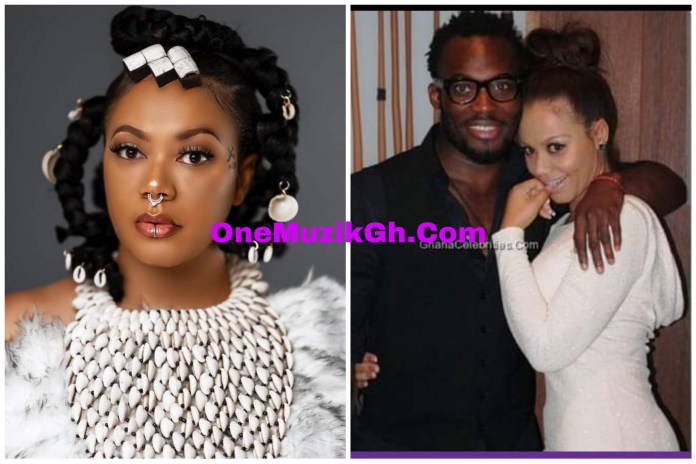 A Ghanaian Prophet, recognized as Prophet Adu Boahen on a dialogue with a host (interview) claims that the celebrated football star is gay, and that contributed to the reason why he was not able to stay with Nadia Buari, the Ghanaian veteran actress, and some other ladies more than a year.

The Prophet made this claim, following the current tweet made by the aforementioned football star, clearly supporting the legalization of the lesbian, gay, bisexual, transgender, even though he, later on, deleted the tweet due to the mammoth pressure mounted on him by his counterparts.

He added that the children of the footballer are not his, he is just using the children as a cover-up and even dared him to come out publicly and deny what he said if he thinks his claims are spurious.