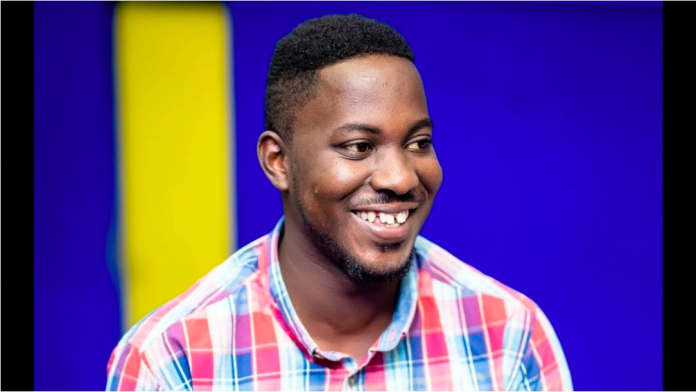 The Black Stars who were defeated in their last group game against Uruguay by two goals to nil bowed out of the competition recording two defeats and one win in three games.

Otto Addo who led Ghana in their play-off games against Nigeria to qualify for the biggest international football tournament said following the defeat in what was dubbed a revenge game for the 2010 hand ball incident with Luis Suarez in South Africa:

“As I said before, I have an assistant role. It was clear that I will stop after the World Cup.

“I always said if we qualified for the World Cup I’d resign afterwards, even if we were world champions. Me and my family see our future in Germany.”

Reacting to Otto Addo’s resignation in the studios of Kessben FM, sports journalist Andy Kerm has made it emphatic that Black Stars’ technical director in the person of Chris Hughton should be sacked with immediate effect.

According to Andy Kerm, Chris Hughton supervised all the mess that took place in the recent world cup; therefore, Chris Hughton has can’t help Ghana in any way especially looking at the coaching history of Chris Hughton.

On record, Chris Hughton was sacked by Nottingham Forest after six defeats.