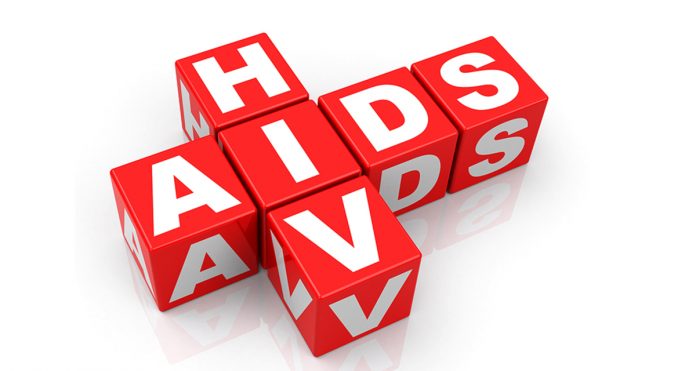 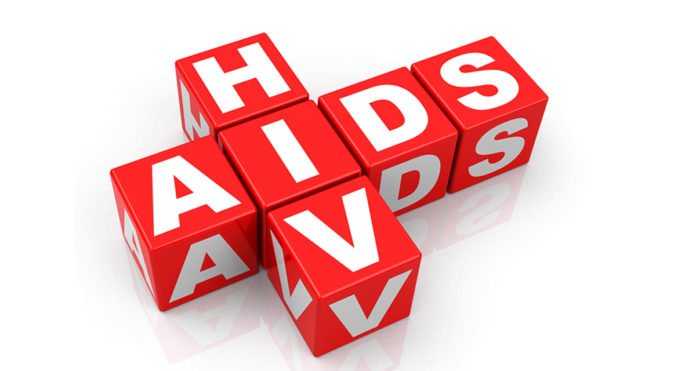 Percy Korankye, an HIV/AIDS Advocate in the Ahafo Region, has revealed that prevalence of the virus is high and scary in Zongo communities, and has, therefore, called on Imams and other Zongo leaders to help address it.

He said this at Ahafo Goaso when the Goaso Municipal Hospital embarked on free HIV/AIDS screening for the residents.

He explained to Adom News that because Imams have been preaching against the use of condoms, it has made HIV/AIDS cases extremely high which is worrying and a threat to the country.

According to him, because their teaching is against condom most youth who are sexually active and unable to abstain have unprotected sex leading to the high cases of HIV/AIDS.

To him, the country will have effective HIV/AIDS fight if Imams and other Zongo leaders reconsider their doctrines and allow their sexually active youth who can’t abstain from sex begin using condoms.

Mr Korankye, who had the opportunity to address residents on HIV/AIDS at a durbar, again mentioned that Ghana is still struggling to fight the spread of HIV/AIDS because politicians are not paying much attention to it.

He said public health workers who on daily basis handle the virus and it’s related matters are not properly taken care off which makes the fight very difficult.