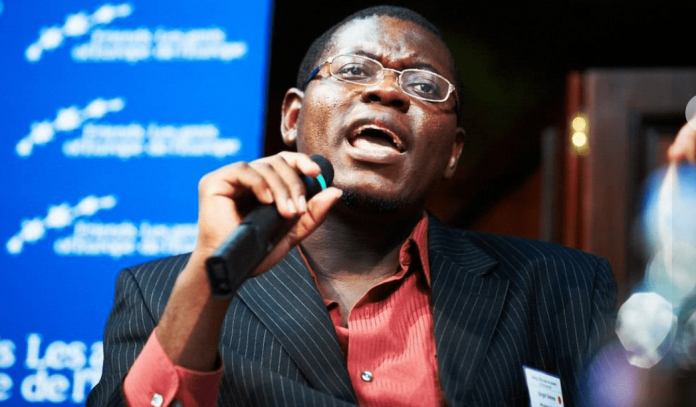 Vice President of Imani Africa, Mr Bright Simons has said that the government of Ghana has started laying out its debt restructuring plans to financial sector stakeholders.

He made this known in series of tweets on Sunday December 4.

1/
The government of Ghana has started laying out its debt restructuring plans to financial sector stakeholders. Many of the things we have said on https://t.co/eg0imECBVw have now been formally confirmed. In this thread, we will summarise some of the key issues pending an essay.

4/
F. IMPORTANT NOTE: these are just PROPOSALS at this stage.
G. The creditors will have their say.
H. The biggest risk to this program is lawsuits brought by creditors to stall all of this.
I. Re-read https://t.co/WLkV1OmmxY essays. I argue that a new law for this is vital.

5/
J. For eg, govt wants to treat all local debt the same. But some like ESLA & the Templeton bonds are covered by English law.
K. Some like Daakye are overcollateralised with tax revenue.
L. External creditors may seek “credit enhancement” for the exit bonds, slowing the process

Member of Parliament for Ajumako-Enyan-Esiam, Cassiel Ato Forosn has said that the government is going to announce what he believes is debt restructuring tomorrow Monday December 5.

He described the yet-to-be announced programme as “dreaded.”

“I am hearing the announcement of Ghana’s dreaded Debt restructuring programme will be made tomorrow! Never again should Ghana allow such reckless fiscal behaviour occasioning a massive debt accumulation over 6yrs! God save us all,” he tweeted on Sunday December 4. 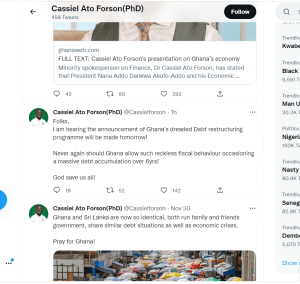 Earlier, the Former Deputy Finance Minister said that the government’s debt exchange programme as captured in the 2023 budget statement was actually debt restructuring that was being embarked on.

In the budget statement, the Finance Minister Ken Ofori-Atta said on Thursday November 24 that “despite the heightened debt levels, Government remains committed to ensuring that debt is brought to sustainable levels over the medium to long-term.

“To this end, we will implement a debt exchange programme to address the challenges identified in the portfolio in collaboration with all relevant stakeholders including the Ghanaian public, investor community and development partners.”

Commenting on this , Mr Ato Forosn who is also a former Deputy Finance Minister said “Government of Ghana has finally announced a Debt restructuring programme as part of the 2023 budget! The Ghanaian public, investor community and development partners must get ready for a crude HAIRCUT!”

It is recalled that analyst including Former Finance Minister Mr Seth Terkper had ealier indicated that debt restructuring in Ghana was unavoidable given the spending that have been engaged in by the government over the period.

The Director of Communications for the New Patriotic Party (NPP) Mr Richard Ahiagbah reacted to speculations on social media that the government is going to announce a debt restructuring programme on Monday December 5.

He said he wondered what the speculators want to achieve with what he described as their panic messages on social media. 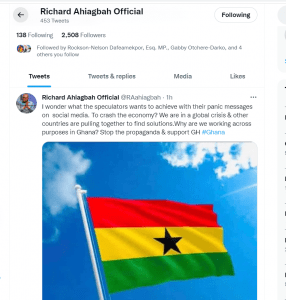 “To crash the economy? We are in a global crisis & other countries are pulling together to find solutions. Why are we working across purposes in Ghana? Stop the propaganda & support Ghana, he tweeted on Sunday.