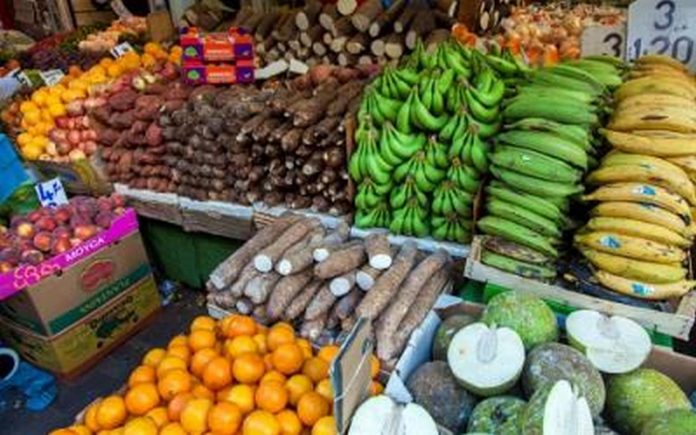 Some peasant farmers in the Northern Region have lamented over high cost of farm inputs as they appeal to the sector minister as well as the government to intervene to sustain the farming business.

According to the farmers, the sector is no more attractive due to the sharp increment of prices of agrochemicals.

Some of the farmers told Adom News’ Illiasu Dabre that they have to pay double the amount they paid to cultivate last season, hence they are being forced to either quit the profession or also increase the prices of goods and services.

They revealed that during last season, farmers used about GHS 1,500 just for spraying of 10 hectares alone, making it very difficult for the average farmers to farm.

The farmers said if the government fails to come in to control the prices of the farm inputs, it may cause food crisis.

The peasant farmers stated that farming has become too expensive making it unattractive for others to join, hence they are calling on the government to at least subsidize the prices to save the country from food crisis.