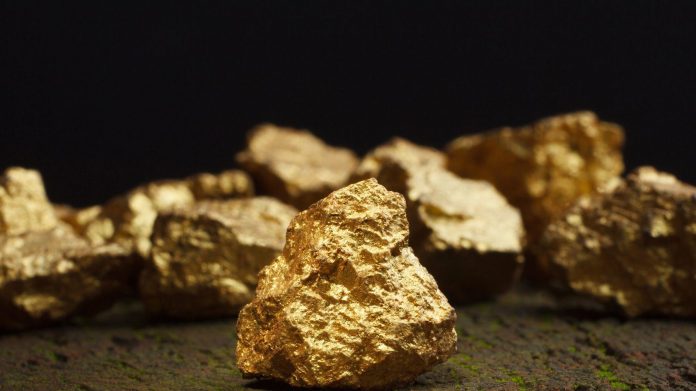 Armed robbers have attacked a gold dealer at Aprahwem in the Eastern Region of Ghana, the Police have announced in a statement on Saturday December 3.

They made away with valuables belonging to the dealer, the Police said after assuring that they are on manhunt for the attackers.

The robbers, according to the Police, also shot and murdered another woman in the same area.

The incident happened on Friday December 2, 2022

“We would like to assure the public that we will surely get these thugs  arrested to face justice,” the Police assured in a statement issued on Saturday December 3.