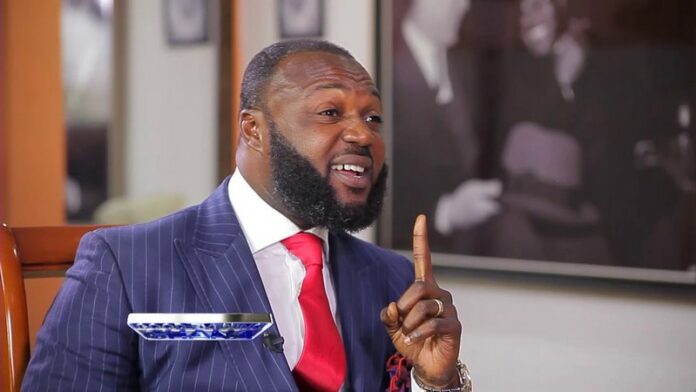 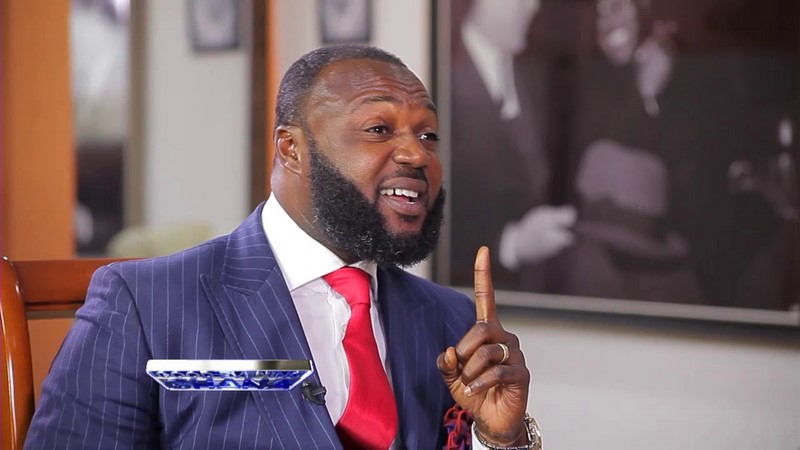 Deputy Attorney-General, Alfred Tuah-Yeboah, says the office has not been compromised in the ongoing trial of the founder of the defunct Capital Bank, William Ato Essien.

The presiding judge in the trial, Justice Eric Kyei Baffour rejected the terms of settlement reached between state prosecutors and Ato Essien, on the basis that the law that the state and the accused based their agreed settlement on, does not apply to the instant case, and such settlements may make crimes attractive.

He added that it appears the state had been compromised.

But speaking on JoyNews’ Newsfile, the Deputy Attorney-General indicated that the statement made by the judge was untrue.

He explained that the GH₵90 million agreed settlement was reached after long negotiations between the State and the accused.

He argued that the GH₵90 million was the best bet for the country.

Meanwhile, Justice Kyei Baffour has suggested that even if the court agrees to the agreed settlement by the two parties, Ato Essien should be made to pay the agreed amount at the current exchange rate with interest and not pay the same amount, which has devalued.