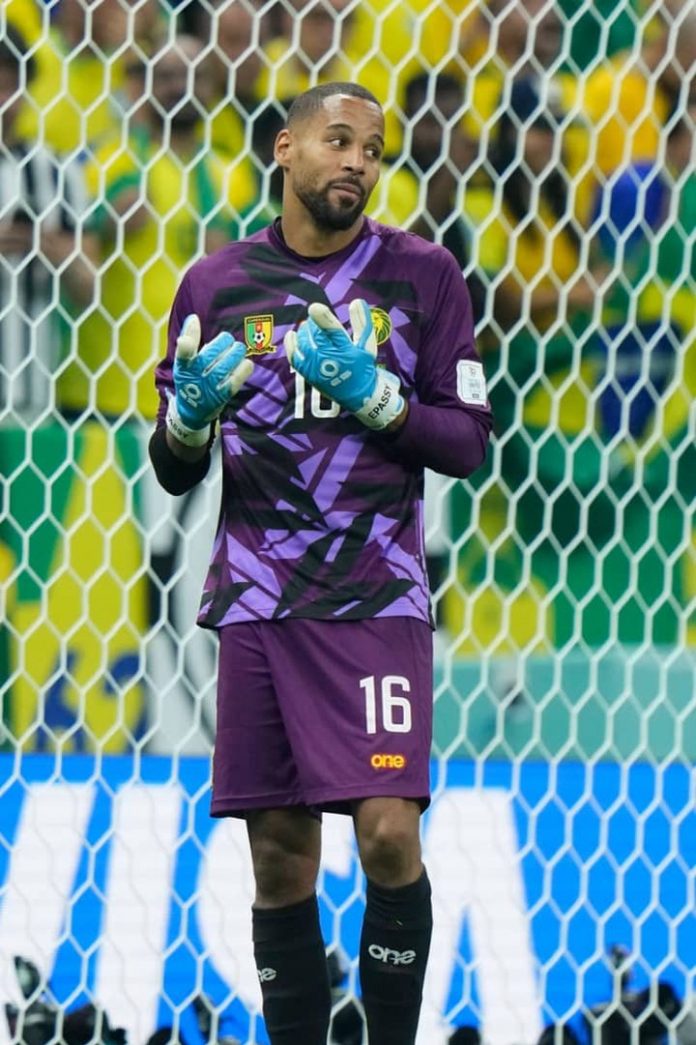 Ahead of the round eighth (1/8) of the 2022 FIFA World Cup – as final group stage fixtures concluded on Friday which saw 16 countries kicked out of the tournament, while the other half advance further.

Brought to the notice, a routine update of the team of the week based on team and individual performances.

Germany, despite a disappointing campaign, had their two stars featured the same as round eighth finalists- Argentina, with the rest of the squad selected from Cameroon, France, Senegal, Australia, Uruguay, Mexico and England. 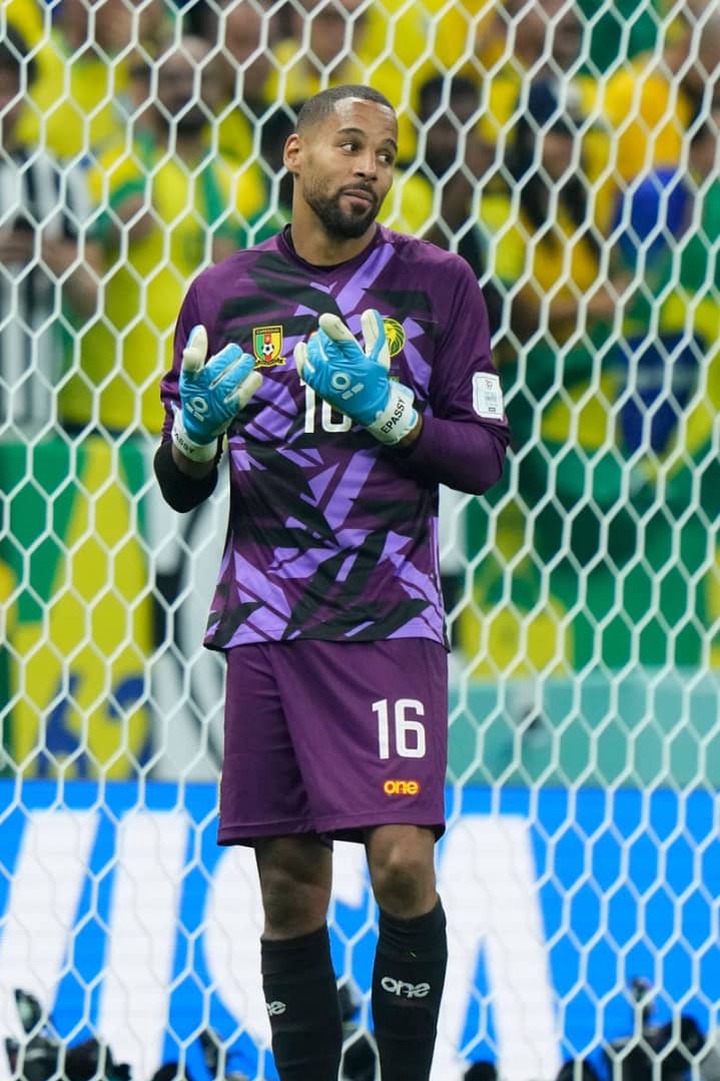 Made incredible saves of seven (7) alongside a clean sheet and a win, however not enough as side exits the competition in third place behind Brazil and Switzerland, Cameroon’s shot-stopper Devis Epassy emerged as the star player of the week. 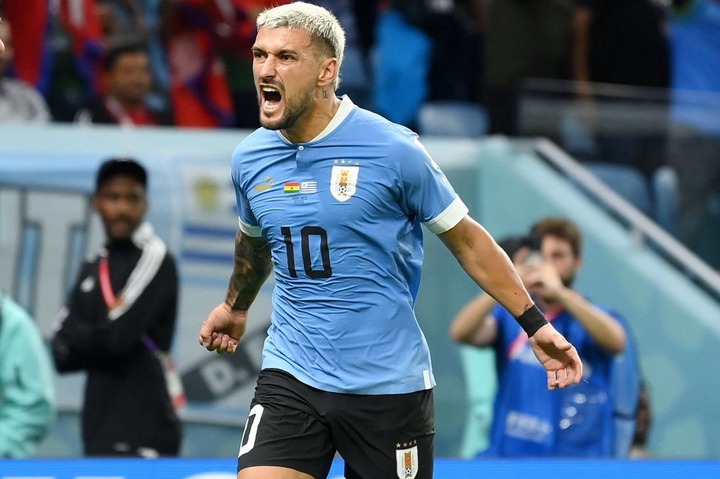 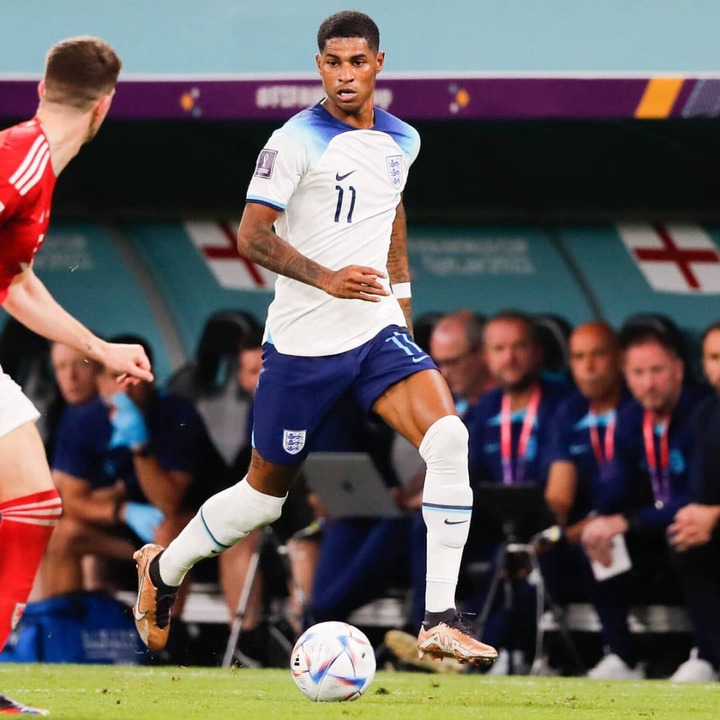 Other outstanding performers who were featured as well include:

Below is the 2022 FIFA World Cup Team of the Week after the third round of fixtures. 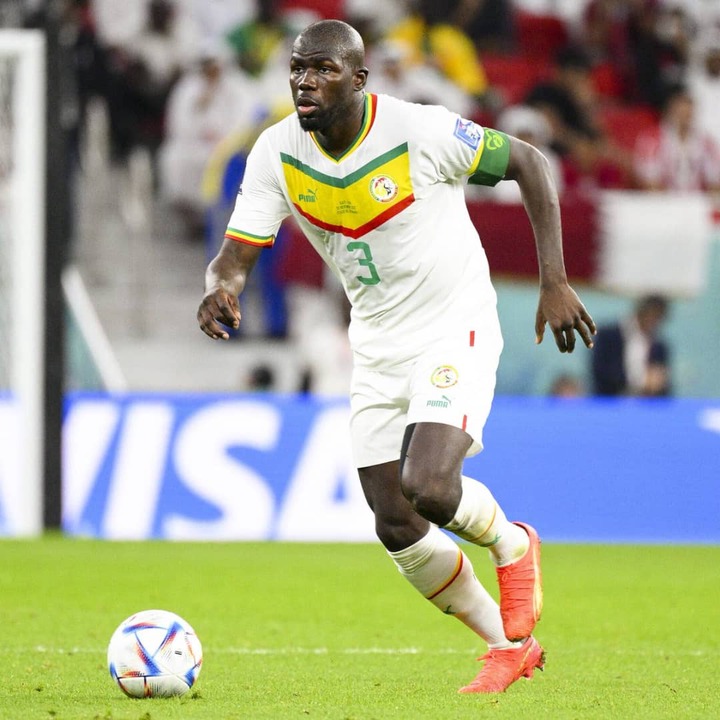 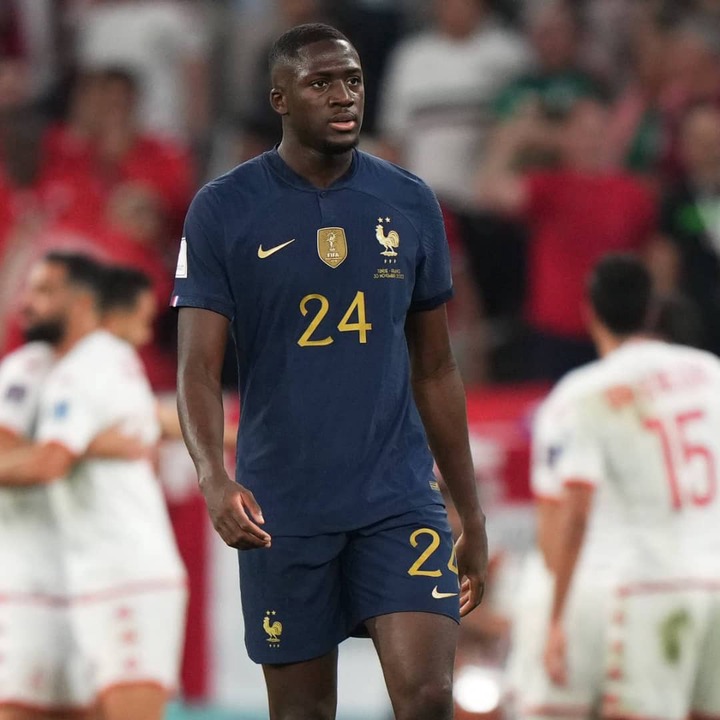 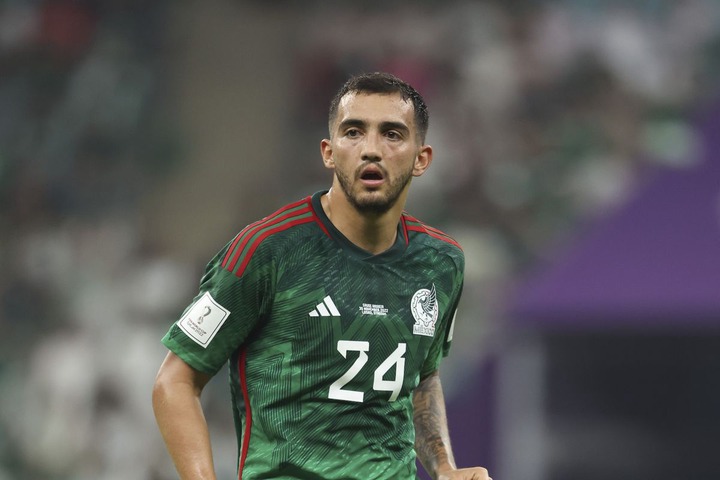 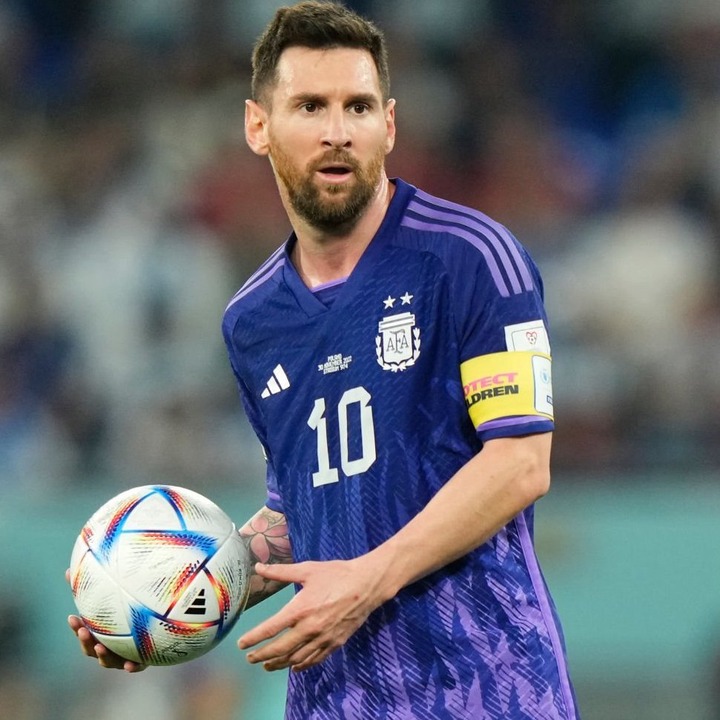 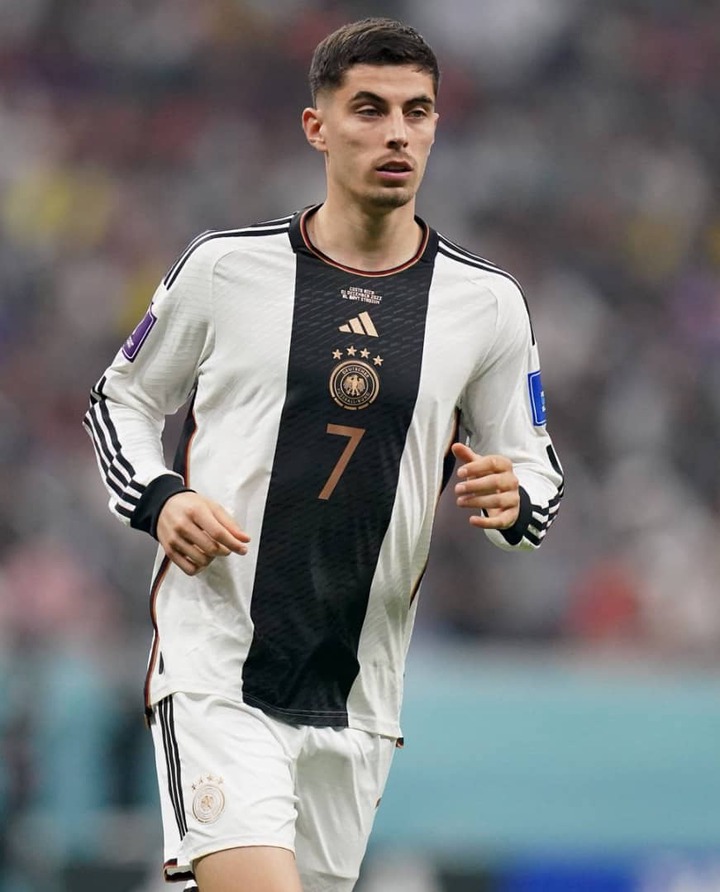 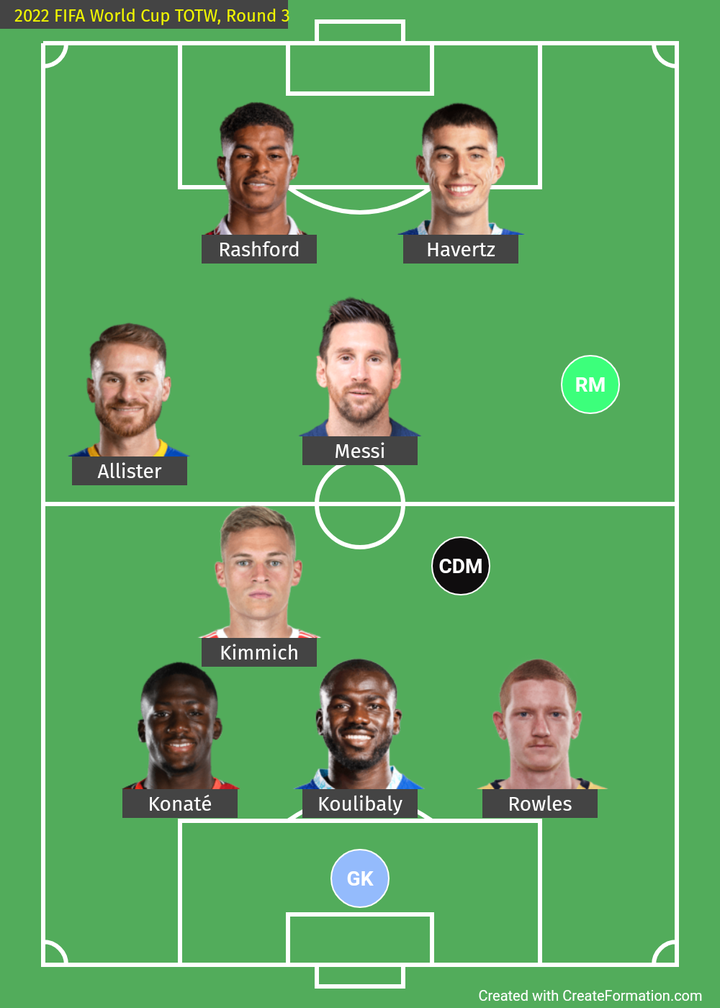