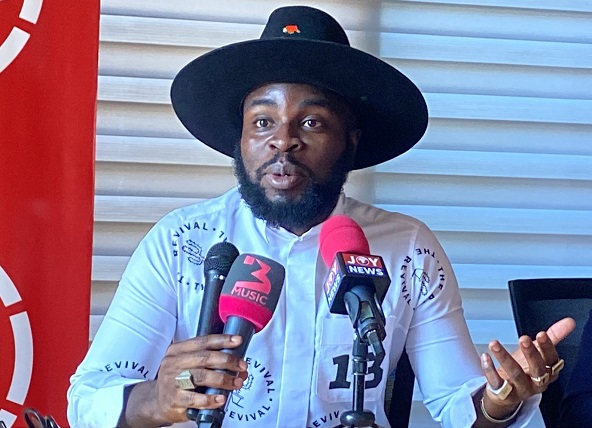 The event, which has Absa Bank as headline sponsor, is slated for December 18 at the Bukom Boxing Arena to entertain all M.anifest fans in and around Accra.  It is also his gesture of appreciation to his fans for their unwavering support.

A number of artistes which include T’neeya, BBrave, Kojo Manuel, Gyakie, Kwesi Arthur among others have been invited to perform alongside M.anifest at the event.

“Aside these acts we have listed, there are other surprising acts who will be performing,” M.anifest said.

This year’s event will also feature underground acts who will be sharing the stage with established ones to enable them gain attention in the industry.

M.anifest said that this year’s concert will be one of a kind as it makes a comeback after a year break, with new packages in addition to the existing performances.

He also called on corporate organisations to partner with the creative industry in a bid to sell their messages and promote their products.