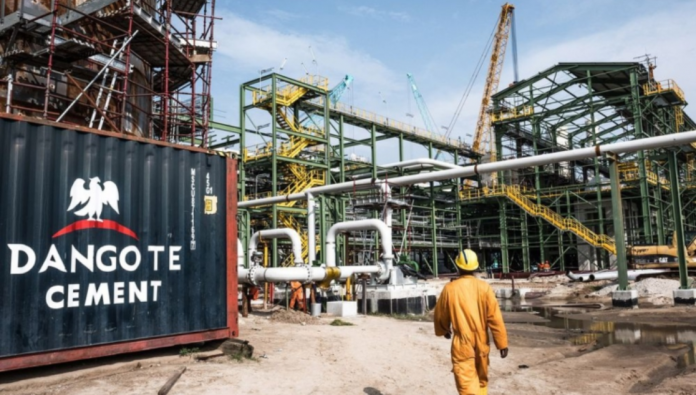 Armed men affiliated with Ethiopia’s rebel Oromo Liberation Army have been blamed for kidnapping more than a dozen staff working for the Dangote Cement factory – owned by Nigerian billionaire and richest man in Africa, Aliko Dangote.

Two officials of the company told the BBC the company service bus was ambushed on Wednesday morning in Ada’a Berga district, less than 90km (56 miles) west of the capital Addis Ababa.

A senior official at the company told the BBC that 17 staff members who were on their way to a mineral extracting site had not returned yet.

According to the company, it is the largest cement plant in the country.

There has been no immediate comment from the Oromo Liberation Army, which has repeatedly been accused of extorting cash from people.