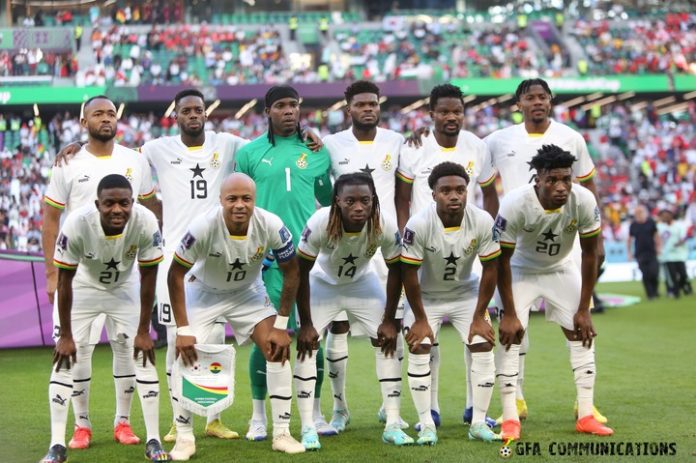 3-2-3-2 should be the ideal formation for Ghana in their upcoming fixture against Uruguay in the final group stage fixture of the 2022 FIFA World Cup. 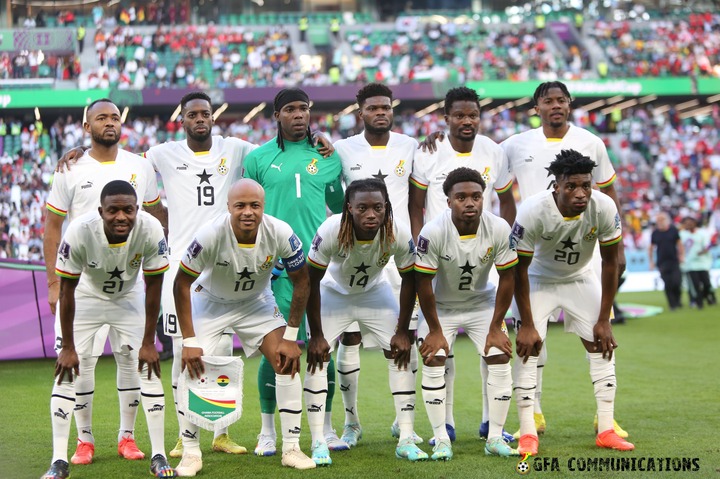 This crucial encounter determines the progress of each side in the tournament.

And with the Black Stars stacked with two options [thus: a win or a draw], to advance further, the best strategy is to stabilize the defence and three centre-backs can be counted upon. 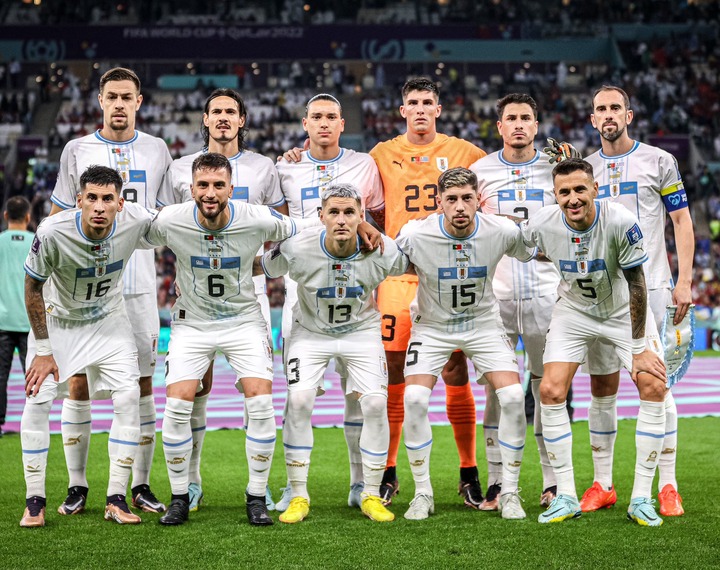 Uruguay going into this game has one motive – to win by whatever it takes since the maximum points can highly place them above Ghana and South Korea- [if they lose against Portugal or draws].

The first half will be very tense as the Uruguayans will want to get the job done and close the game at the earliest stage, hence very aggressive wing-backs are required – Gideon Mensah and Alidu Seidu should be the choice. 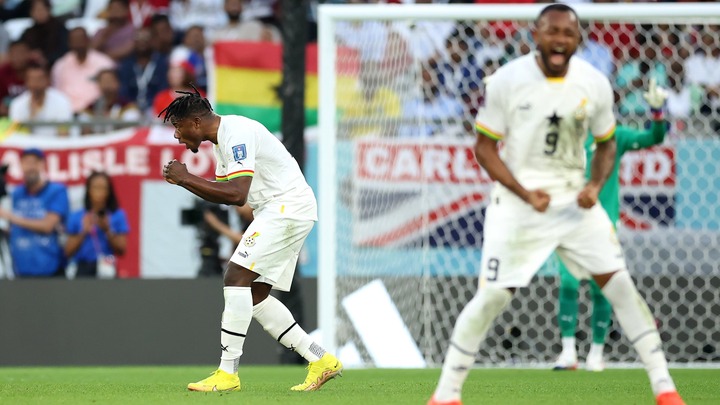 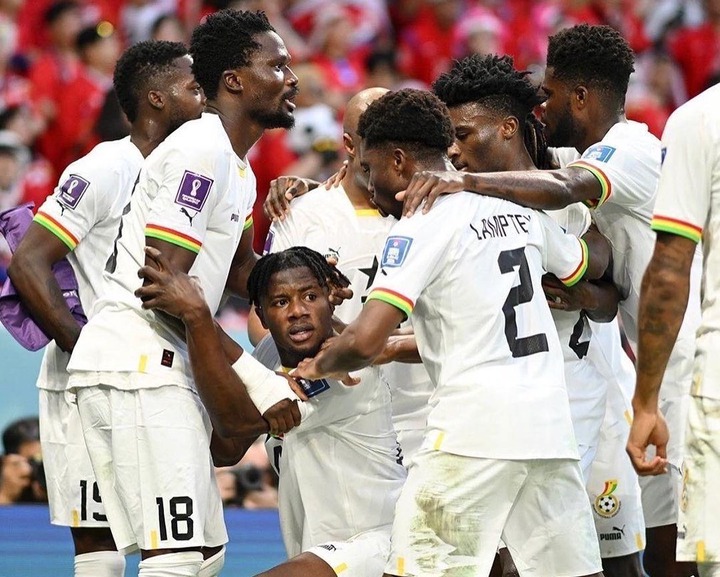 The Midfield should see deputy captain, Thomas Partey and Salis Samid partnered up once again due to their timely connection.

Mohammed Kudus to play ahead of Partey and Samid – the key to the midfield and the attack as the duo double back to assist the defence. 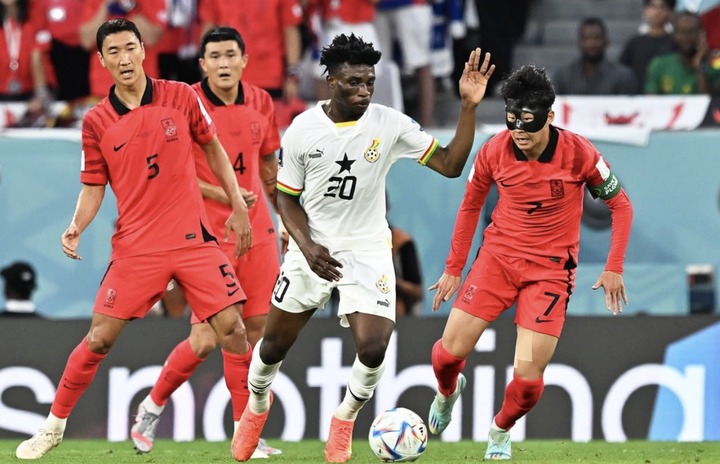 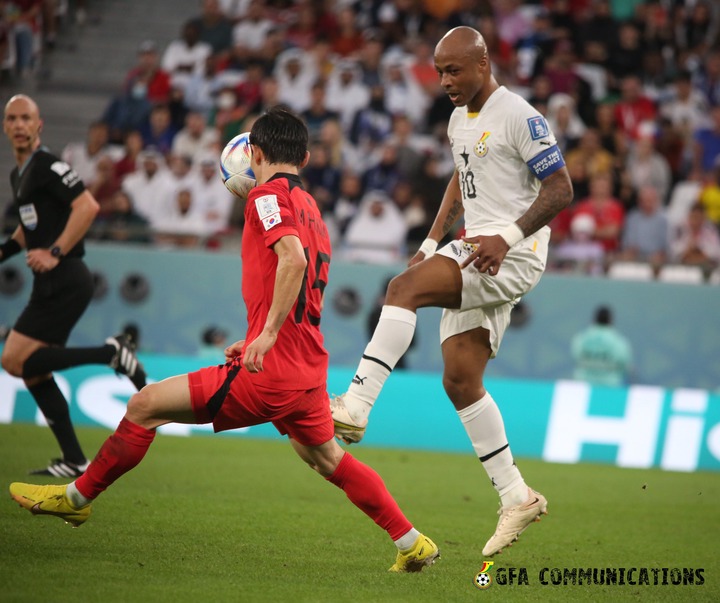 Inaki Williams playing the lone head hunter should be supported by Andre Dede Ayew in the role of a false 9. 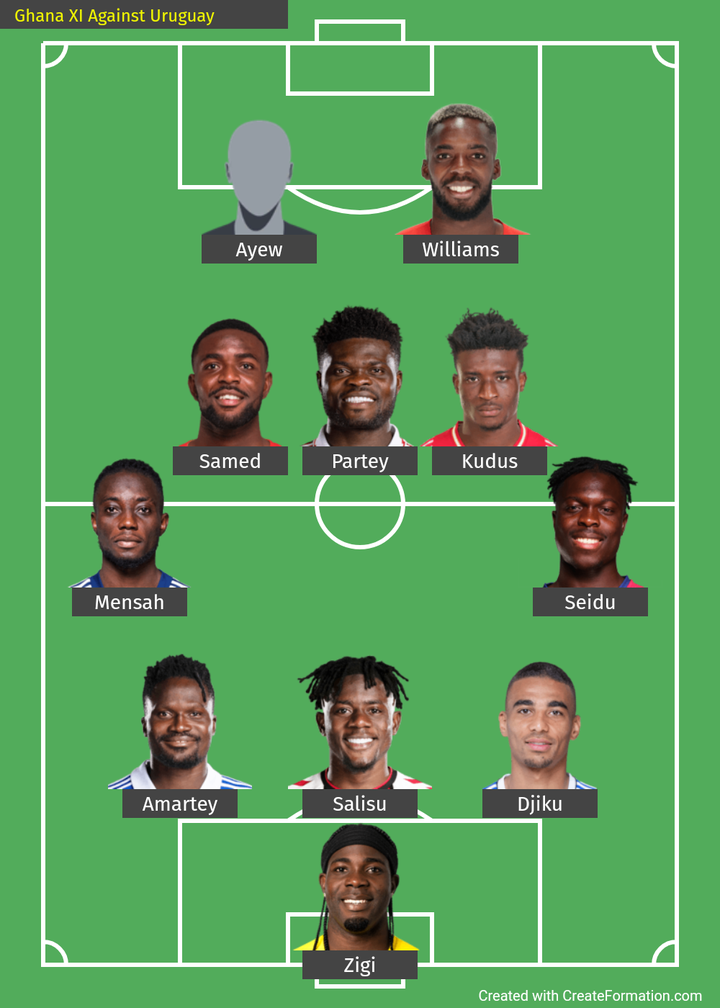 Watch the video of the lineup below.