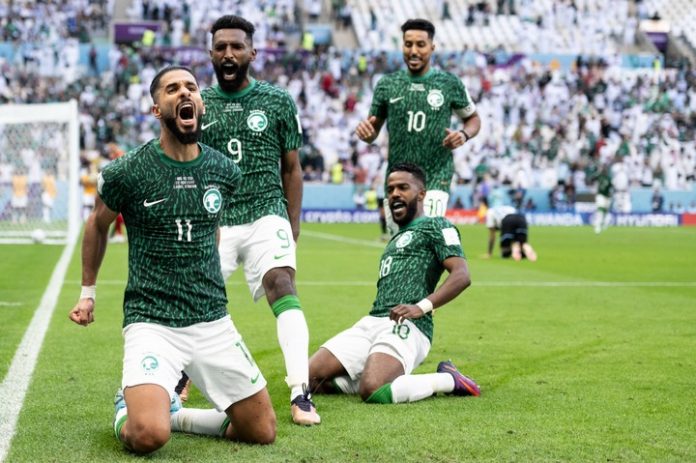 Australia qualified for the knockout stage after beating Denmark 1-0 but Tunisia missed out despite defeating defending champions, France at the Education City stadiums in group D. Elsewhere in group C, Alexis MacAllister and Numian Alvarez rescued Argentina with a goal each after Lionel Messi had wasted a penalty on the 39th minute. 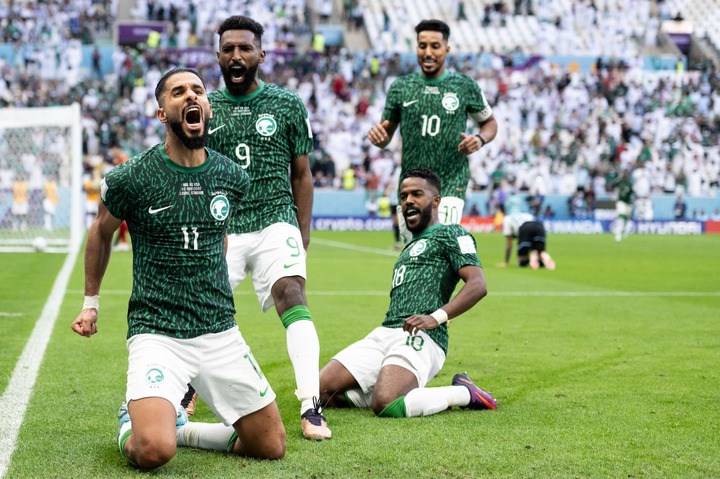 The 2-0 win over Poland takes both countries into round 16 with Saudi Arabia and Mexico exiting notwithstanding Mexico’s 2-1 win over the Saudis.

Germany need three points badly as they face Costa Rica at the Al Bayt Stadium with Japan and Spain coming up at the Khalifa International Stadium. When we look at group F, Morocco need just a draw against Canada who are alreay eliminated. The Canadians however want to finish on a high and center back, Steven Vitoria spoke ahead of the game. Croatia need a draw against Belgium to qualify but Belgium must win and head coach, Roberto Martinez knows too well the challenge at the Ahmed Bin Ali Stadium.