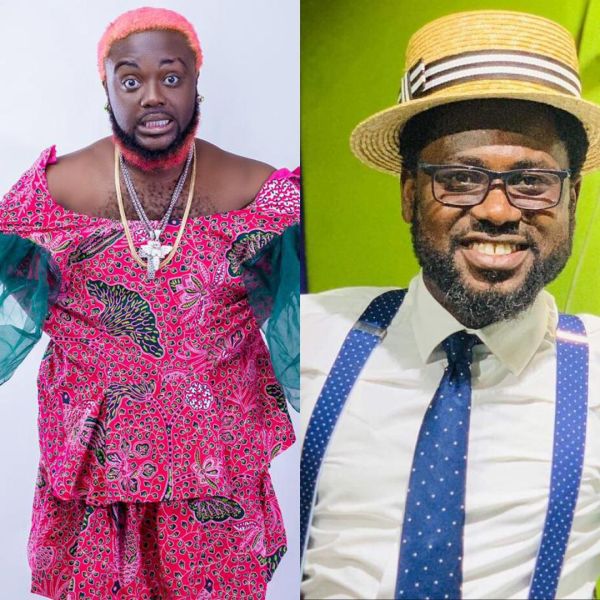 There has been a conversation on social media about which artiste has the best Black Stars songs, with the likes of Kweku Flick, Akwaboah, and King Promise all dropping songs to garner support for the team.

But according to DJ Azonto, most of the Black Stars’ songs
lacks originality and decided to curate a song, which he describes as truly Ghanaian.

“I have listened to most of the songs for the Black Stars, and I must say I am not impressed. I decided to make a danceable song titled Wagaashi for the Black Stars so that people can move to the dance floor whenever Ghana wins,” he said.

The song is readily available on all digital streaming platforms.

In other related developments, the Black Stars face a stern test when they come up against Uruguay for the final spot in the round of 16 in the ongoing World Cup.