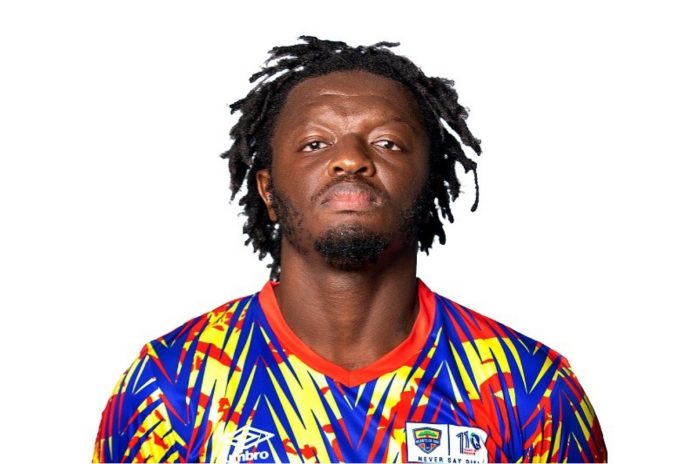 Suleyman Ali “Sulley” Muntari is a Ghanaian professional footballer who plays for Ghana Premier League side Hearts of Oak. During his time with Internazionale, he helped the team win the Champions League in 2009–10 and the Serie A title in 2008–09 and 2009–10.

READ ALSO: I’ve been there before – A Plus reacts to Hopeson Adorye’s dismissal

“I only spent a short time with the neighborhood team, Hearts of Oak. I was asked to play by my son. After almost three years without playing, my kid asked me to go and play. “I did it, but I’m finished now,” Muntari remarked.

In a recent interview on his career, the footballer disclosed that he has retired from football and will not be playing for any team. He disclosed that his main goal now is to help the local teams.

“I don’t want to play football again, although sometimes I have the urge to play. When I joined the league last year, I wanted to help the young ones. I had a good time with Hearts of Oak. I don’t want to play any club or team, locally or internationally”, Sulley Muntari said in an interview with celebrity blogger, Yaw Dollar.

READ ALSO: I don’t like gob3 but the economy has forced me to start eating gob3 – Fameye