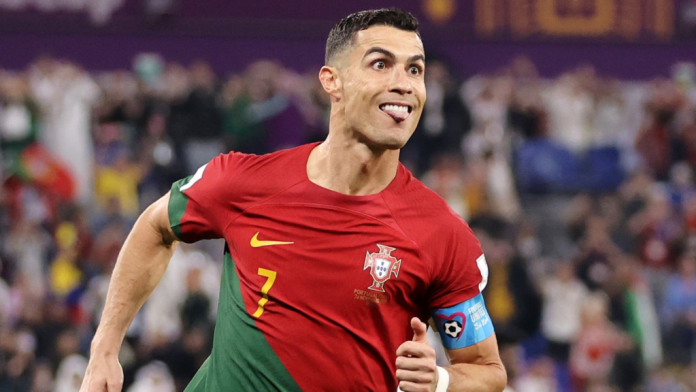 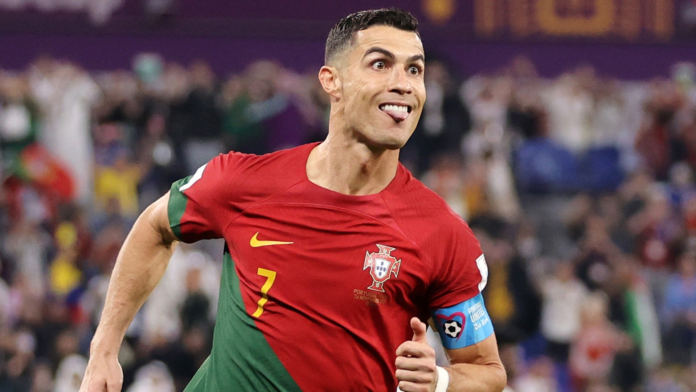 Following Cristiano Ronaldo’s departure from Manchester United, the football superstar has been offered a deal of a lifetime to play for a Saudi Arabian club.

The now 37-year-old forward is now playing for Portugal at the FIFA World Cup in Qatar.

In the midst of making history to become the first male footballer to score in five consecutive World Cups, CBS Sports reports that Saudi Arabia’s Al Nassr FC has offered Ronaldo a mammoth $225 million three-year deal. The deal will supposedly commence after the World Cup.

Ronaldo is currently a free agent and has been a long-time interest of Al Nassr and other Middle East football clubs.

Ronaldo has shown keen interest in only playing at Europe’s highest level. The terms of the deal offered to Ronaldo will essentially be worth $75 million a year. Conversations reportedly began in the summer and the team is currently awaiting Ronaldo’s final decision.

Al Nassr FC is one of Saudi Arabia and Asia’s most successful clubs.

In total, the club has won nine league titles. Their rival Al Hilal has reportedly made a move for Ronaldo as well.

The footballer’s future post-World Cup remains a mystery so far. Cristiano Ronaldo has not yet commented on matters after the World Cup.

In other sports news, Kylian Mbappé led France to seal a spot in the World Cup knockout stages.