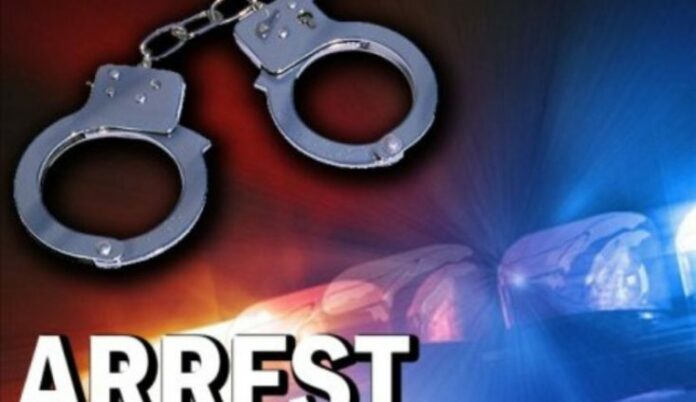 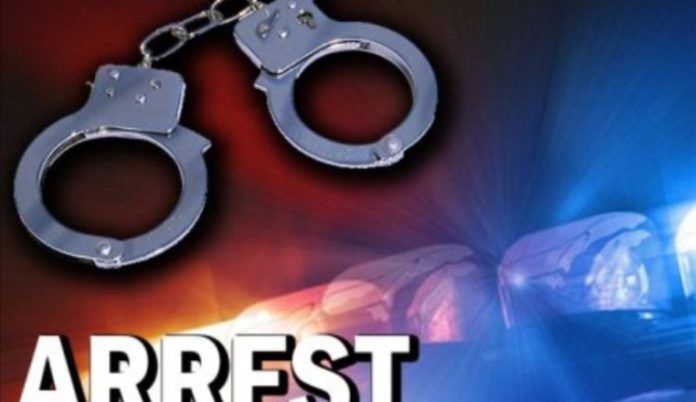 The Independence School Complex at Brahabebome in the Obuasi East district of the Ashanti Region has been closed down following an alleged assault on a teacher.

Information gathered indicates that one Mariama Abu, a primary school teacher, was assaulted in the school’s premises by a parent of one of her pupils.

It is said that the teacher disciplined the pupil for riding a bicycle on the compound while lessons were ongoing.

Following a report made to the parent by the child, the woman is said to have rushed to the school to beat up the teacher causing injury to her face and other parts of the body, Adom News correspondent, Issac K. Normanyo, was told.

A section of the pupils who spoke to Adom News expressed shock over the conduct of their mate and his mother.

This has resulted in the closure of the school.

Some parents also voiced out their displeasure and asked for stringent punishment for the said parent.

The assembly member for the Brahabebome electoral area, Kassim Iddrisu, who condemned the behaviour of the parent, disclosed the woman is in police grips.