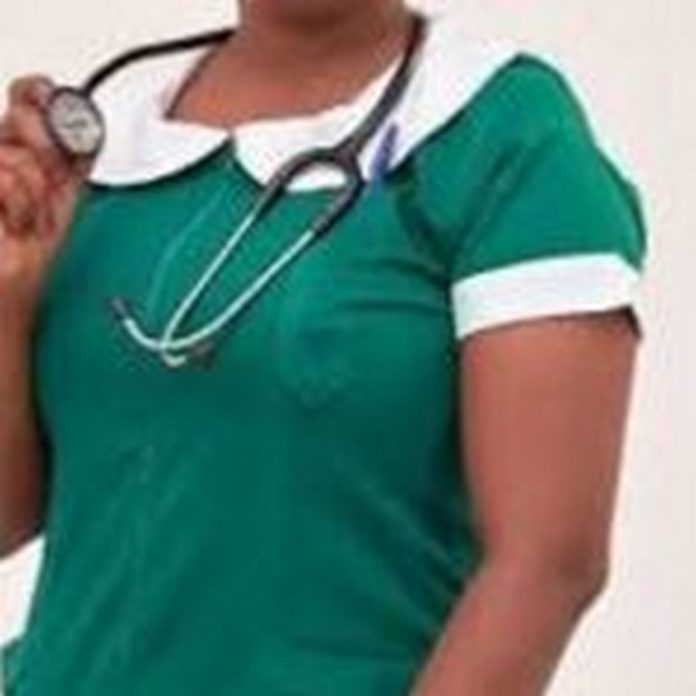 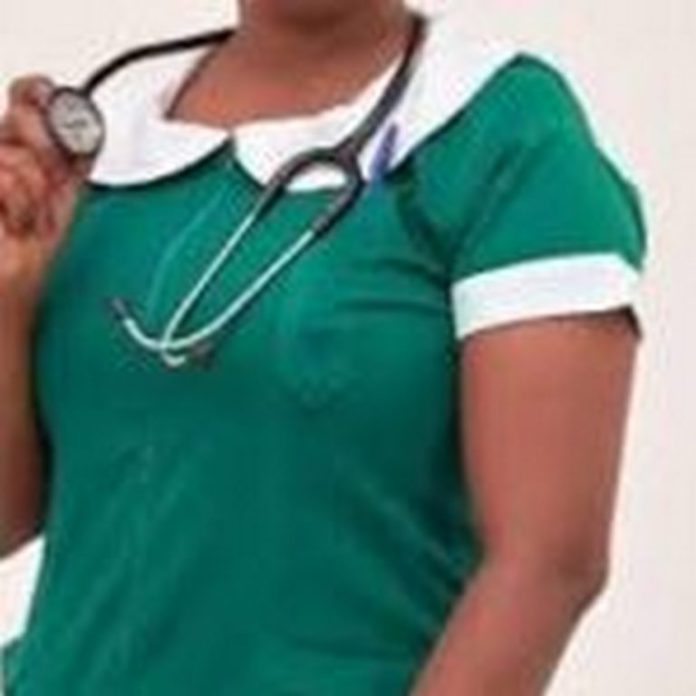 A physiologist is presently caring for the nurse who was verbally insulted while on duty at the Manhyia Government Hospital in Kumasi.

The nurse is said to be traumatized after receiving unsavory words from the Ashanti regional Director of the National Service Scheme, Alex Opoku-Mensah, affectionately known as Omens.

Ashanti Regional Chairman of the Ghana Registered Nurses and Midwives Association, Jones Afriyie Anto, says the lady has also been relocated from her home for security reasons.

The NSS regional boss is alleged to have disrespected the nurse whilst on duty at the Manhyia Hospital over correcting his daughter who is a doctor at the facility.

Mr. Alex Opoku Mensah allegedly barged into the surgical ward of the hospital, where his daughter is currently serving as a house officer, to verbally abuse and threaten the nurse.

Mr. Afriyie Anto explained the house officer prescribed four different medicines to be given to a two-year old child through the E-health system, but two of the drugs were not available at the pharmacy.

“To avoid any unfortunate situation, the nurse informed the doctor on duty to do the needful, but the challenge could only be rectified by the house officer who prescribed the medication.

“The nurse on duty sensing danger called the house officer who was then at home to come to the hospital to avert the challenge. Unfortunately she didn’t pick the calls.

“It took a colleague doctor who called her back to the hospital.

“The nurse then said to her ‘so you wouldn’t have come if your colleague doctor had not called you?’”

This, according to Association, did not go down well with the house officer; leading to a misunderstanding between the two but was resolved amicably.

Later the father of the house officer, Alex Opoku-Mensah, arrived at the hospital to verbally assault the nurse.

His action angered the Ghana Registered Nurses and Midwives Association to call for his immediate dismissal as the NSS boss in Ashanti region.

The association has issued a three-day ultimatum for the sacking of Omess, else the nurses at the Manhyia Government Hospital will vacate their post.

This action will be escalated to regional and subsequently nationwide.