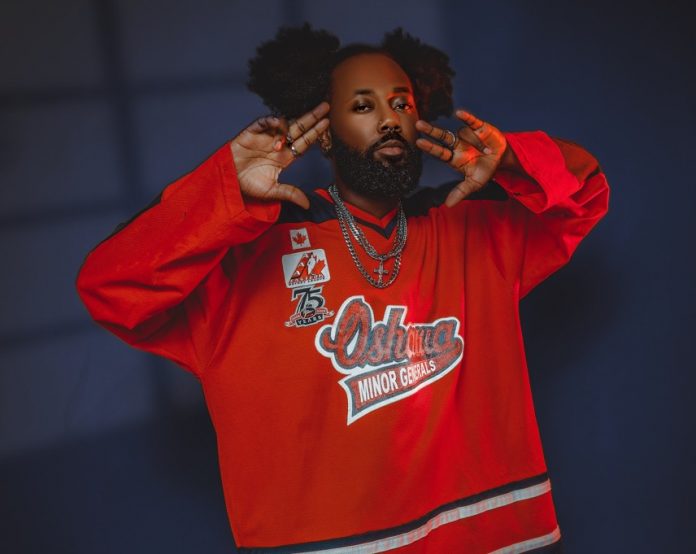 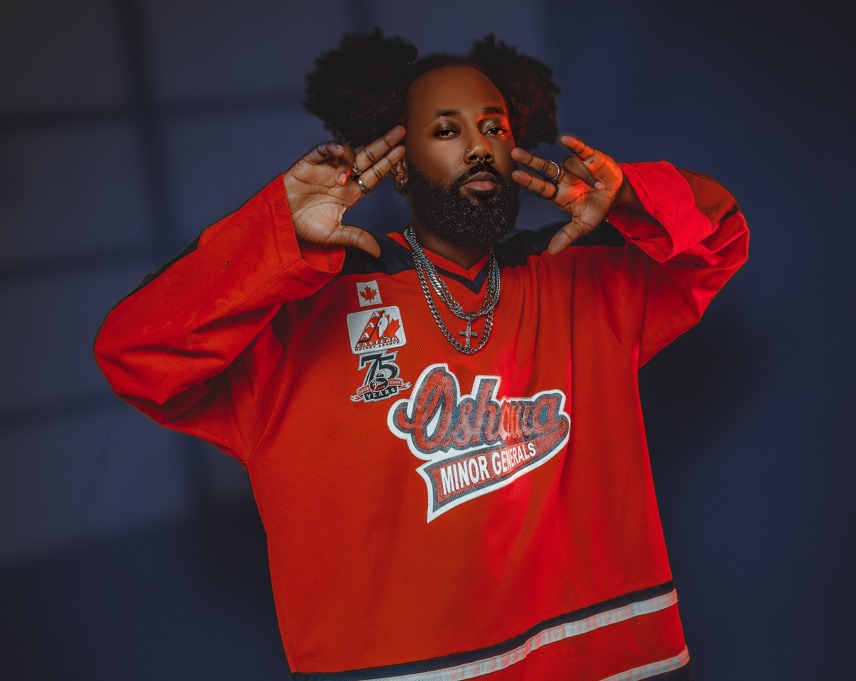 Rapper and singer, Frimpong Agyin Mark, who stems from the popular music group Dead Peepol, has gone solo as he rebrands to “A Mar dream”.

The Otan Hunu hitmaker said the decision to showcase his talent to the world was influenced by the Tema-based music group, R2bees.

In an interview with Adom TV’s Sandra Akakpo, A Mar dream said “it is about time Ghanaians and the world get to know our talents individually.”

According to him, the Dead Peepol music group hasn’t been dissolved as some people have started speculating on social media.

“It consists of two individual brands and we are allowed to do solo or group work. So we are focusing on the individual brands for now. To stand out as individual artistes and this is because Ghanaians didn’t get the opportunity to get to know our names when we arrived,” he said.

A Mar dream, however, said he is willing to cement his name as a solo artiste, describing R2Bees as pacesetters who led them to their latest realization.

“Dead Peepol is a music brand and we are both brothers but R2bees is an influence and they have been doing this for quite a long time. So we decided that the individual work can also help us, they know us as a group but we need the individual side to also go out there,”
A Mar dream explained.

Throwing much light on his genre, he said, “I do everything, rap and sing”. “I believe it is all about the product you are bringing and the song you are putting out there.”

He is best known as the co-founder and frontman of the hip-hop Duo, Dead Peepol.

The award-winning hip-hop Duo rose to fame in the year 2020 with their hit song “Otan Hunu”.

They released a remix of the song which featured Kuami Eugene, Fameye, Medikal and many other great talents.

Meanwhile, ‘A Mar dream’ is excited to declare the release of his new song, Take Your Sh*t (produced by Apya) on Saturday, December 10, 2022.