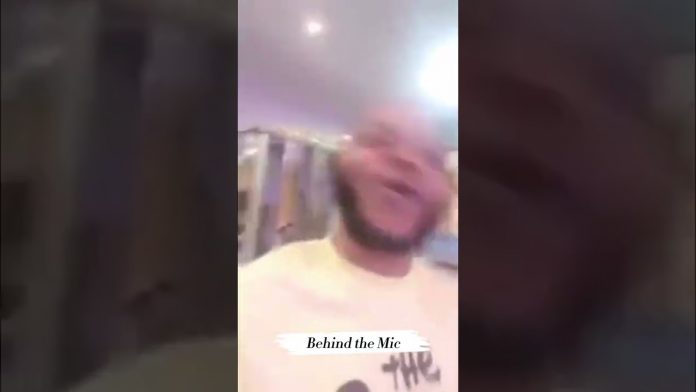 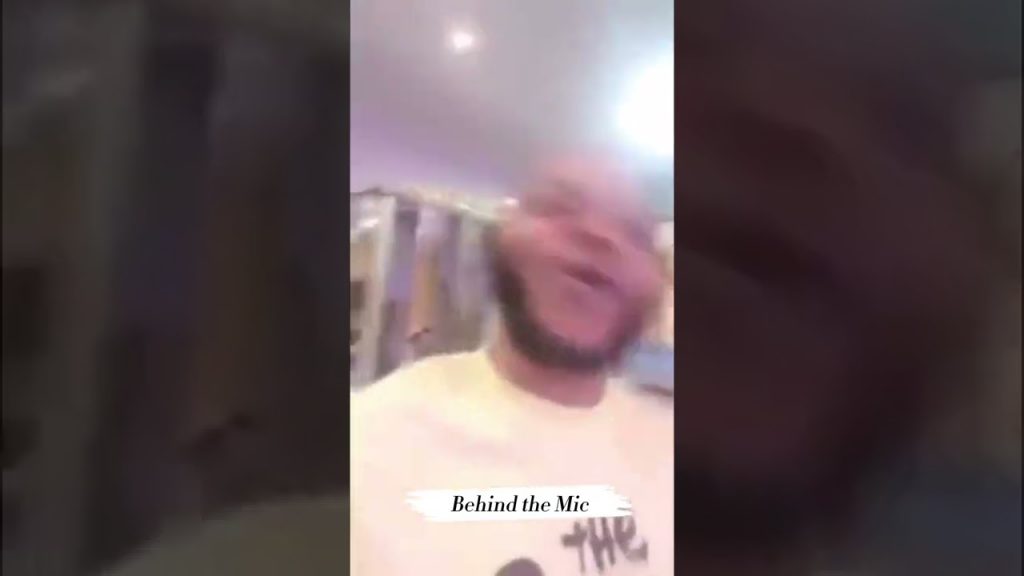 Bishop Daniel Obinim has made another epic appearance on social media, and this time around, it is to celebrate the Black Stars’ win against South Korea in the ongoing 2022 FIFA World Cup.

Social media has since been buzzing with intense excitement following the Black Stars’ 3:2 win against their South Korean counterparts.

Ghanaians have resorted to various means of jubilation, especially after a fierce battle with the Koreans.

However, the founder of International Godsway Chapel, who also joined in the celebration, has shared a video of himself captured in full excitement.

Obinim was heard saying in a viral video that appeared to be recorded immediately after the match, “what a ball! What a ball! Ball ball ball! Heyy Ghana Black Stars! …Afa metrim” which translates to “It is driving me insane.”