Congolese defender, Raddy Ovouka has reacted following his return to GPL side, Hearts of Oak after a ten-month stint with New Mexico United.

The experienced left-back played a key role in Hearts of Oak team that won the Ghana Premier League and MTN FA Cup in the 2020/21 season before leaving the shores of Ghana in January.

Ovouka in an interview with Ghanaian Times spoke about his return and revealed why he’s going to be a starter for the MTN FA Cup holders.

“I don’t compete; my performance speaks for me. I deserve the left-back position in any club I find myself. I respect those there but I’m the fans favourite”

“Coming back to Hearts is to respect the contract with them as their player but not to compete for the position,” Ovouka said.

The higly-rated left-back added that he’s improved in the last few months as he has sharpened his attacking prowess.

“My eye for goals has improved due to my attacking prowess but I have not abandoned my defensive abilities.”

Raddy Ovouka played 29 league matches, scored one goal and made three assists to help Hearts in winning the 2020/21 Ghana Premier League after a 12-year trophy drought after joining the team in 2018.

His only goal of the season was his debut goal, which was scored on 7 March 2021 during Samuel Boadu’s first game in charge, helping Hearts to a 4–0 victory over West African Football Academy. 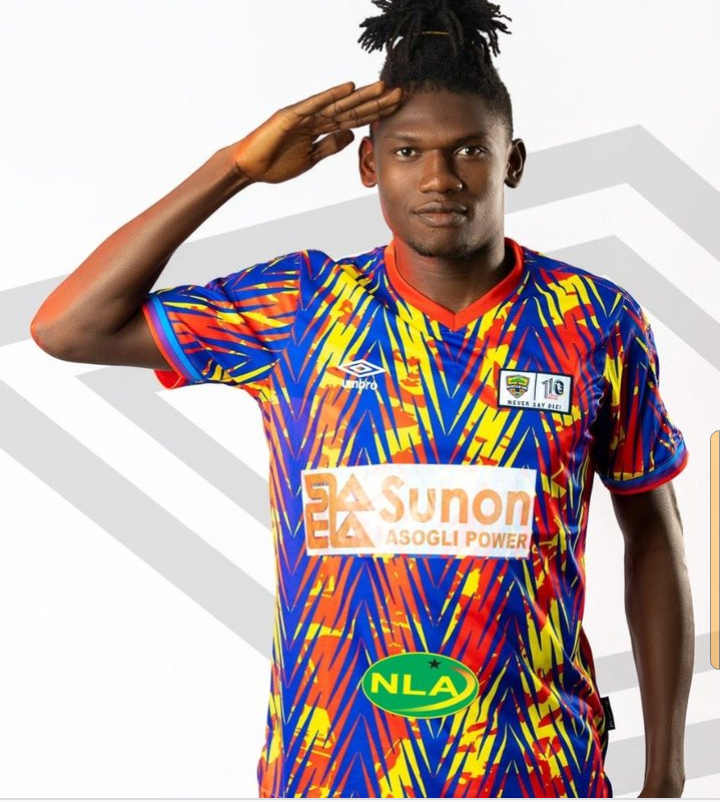 At the end of the season, he was considered as the best left-back in the league and was reportedly an interest for a club in the Ligue 1 alongside other clubs in Africa.