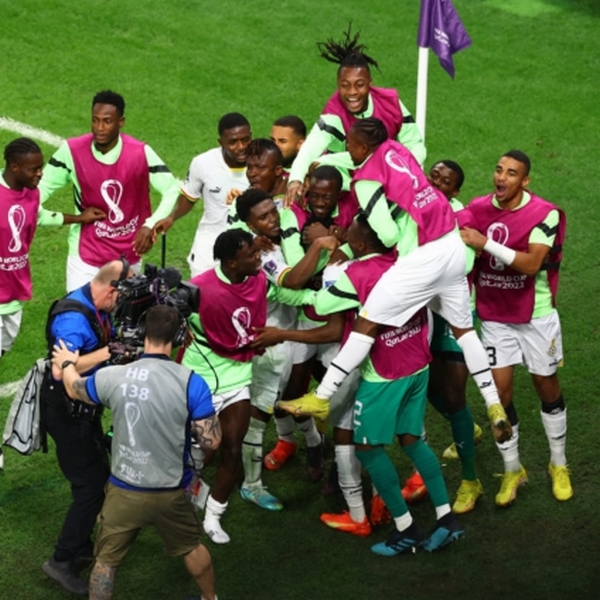 In a Facebook post, Dr Bawumia commended the national team for their gallant efforts and hard work.

” Congratulations to our gallant Black Stars! The country appreciates your efforts and hard work in today’s game. You chased and caught your dreams,” parts of his post read.

He further urged them to put their best foot forward in their next game with Uruguay.

Black Stars bounced back to winning ways on Monday, November 28, as they defeated South Korea in their second Group H game.

A brace from Mohammed Kudus and another from Mohammed Salisu saw Otto Addo’s side pick up their first points of the 2022 FIFA World Cup.