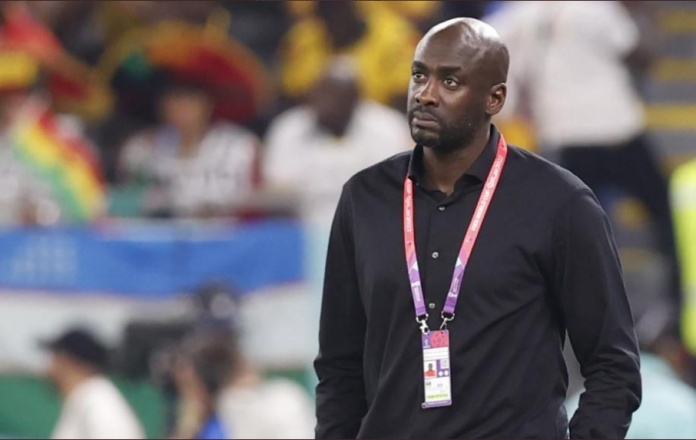 Head coach of Ghana, Otto Addo, has revealed that the enthusiasm of players to play and succeed ahead of South Korea game has made it difficult for him to make decisions.

Coming in as the lowest ranked team of the tournament, little was expected of the West African side. But they pushed Portugal to last minute and were unfortunate not to come away with atleast a point.

However, he told fans to expect a more passionate Black Stars against the Asian side as Ghanaians maintain their hope of making the last 16 stage at the ongoing World Cup in Qatar.

““We will see a passionate team against South Korea. We will see this same passion they showed the last game. Everybody is hungry to play and training [well], making it difficult for me to make decisions”, Otto Addo said during the pre-match press conference.

The game is scheduled to play at the Education City Stadium in Doha at 13:00 GMT.