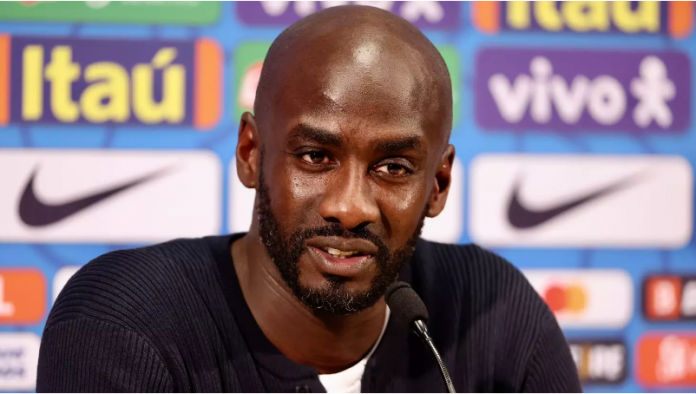 Ghana head coach, Otto Addo, has picked Germany as his favourite to win the Qatar 2022 World Cup ahead of his team, the Black Stars.

The Die Mannschaft were shocked by Japan in their first game of the tournament, losing 2-1 after taking a first-half lead on Wednesday at Khalifa International Stadium.

Hamburg-born Otto Addo admits the odds are against Germany, but is rooting for his country of birth to win the Qatar World Cup.

“To win the World Cup? Phew! Normally I’ll like to go with Germany, but the odds are not really in their favour at the moment,” Addo said at a press conference.

Otto Addo’s Black Stars will also be seeking redemption when they take on South Korea in their second group game after also losing their opening game against Portugal.