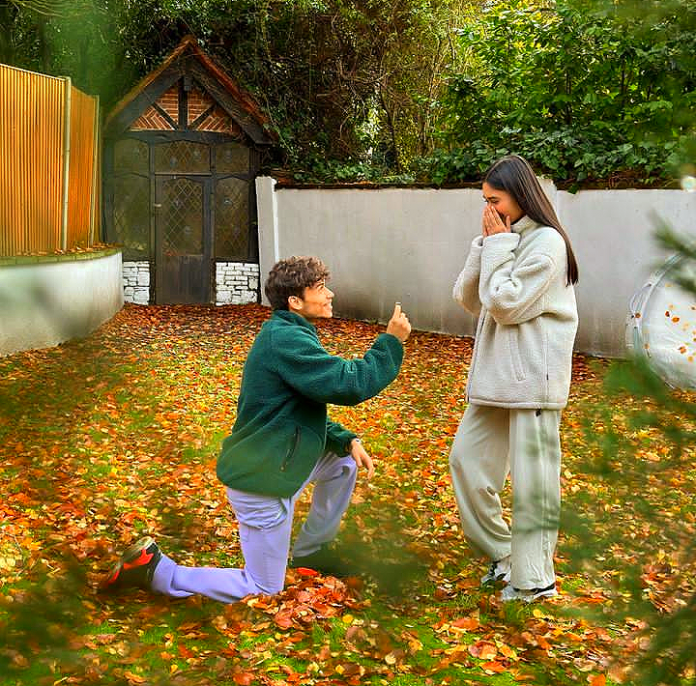 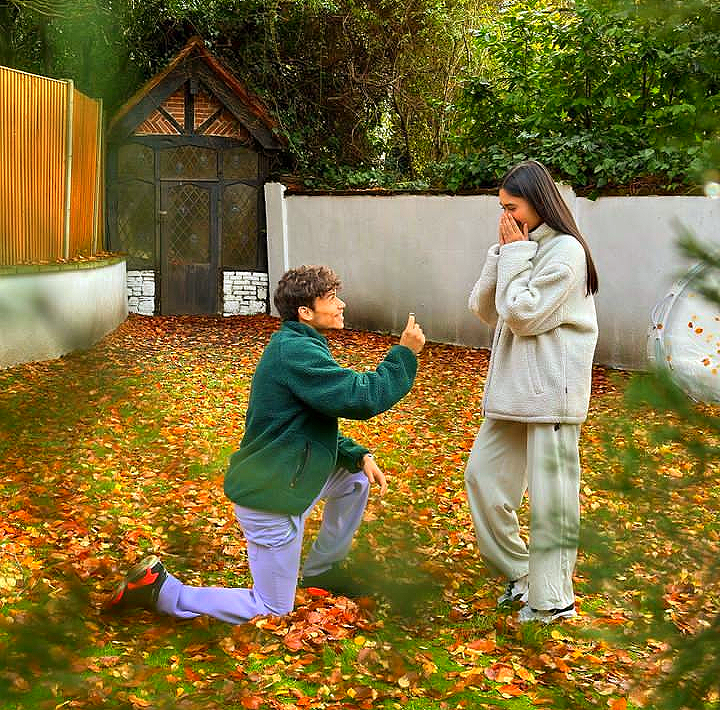 As it is trending right now, Harris jung, popularly known as Harris j, has done something that has really shocked and surprised his followers on the internet. On Sunday, November 27, exactly at 3 p.m., Harris j told his followers on his Instagram story that he had something to tell us all, and just a few minutes later, Harris j did the impossible. Harris J posted a picture of himself proposing to a lady, whose identity hasn’t been revealed yet.

Tell us in the comments if you know who she is. This is the first time Harris J is posting a picture of himself with another lady other than his sisters, mom, or cousin. As you can see, Harris is on his knees and holding a ring, which clearly means he’s proposing to her. This means Harris and J are in a relationship. Wow! 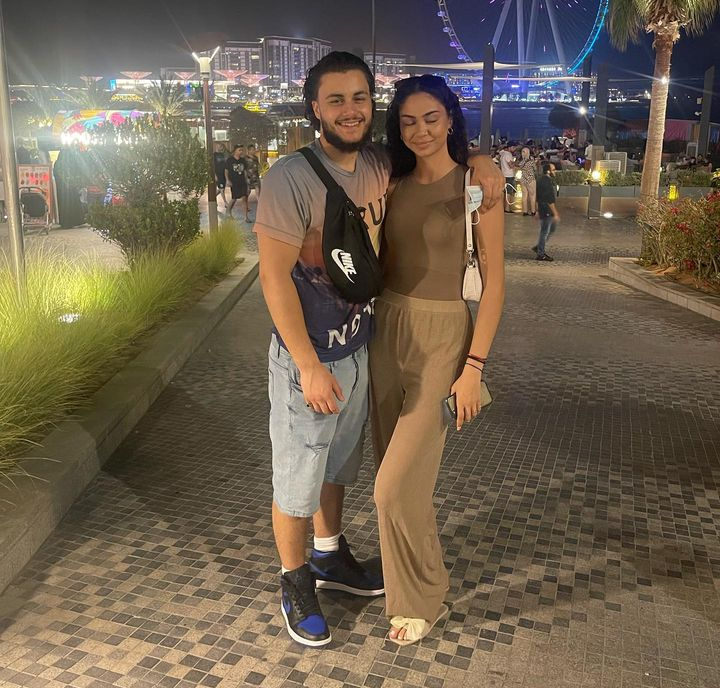 Harris J uploaded this picture with the caption “Hope,” which literally means he’s hoping for a better future with her. Harris J turned off the comments to avoid towards her, and that’s cool; he’s been very protective, I guess.

Harris J is just 25 years old, and though many might think it’s quite early for him to propose to a lady at this age, I’m here to tell you that his elder brother, Yusha Jung, is already married, and even his younger brother, popularly known as Aj Jung, is also in a relationship, so what’s wrong with Harris telling us all that he’s in a relationship? 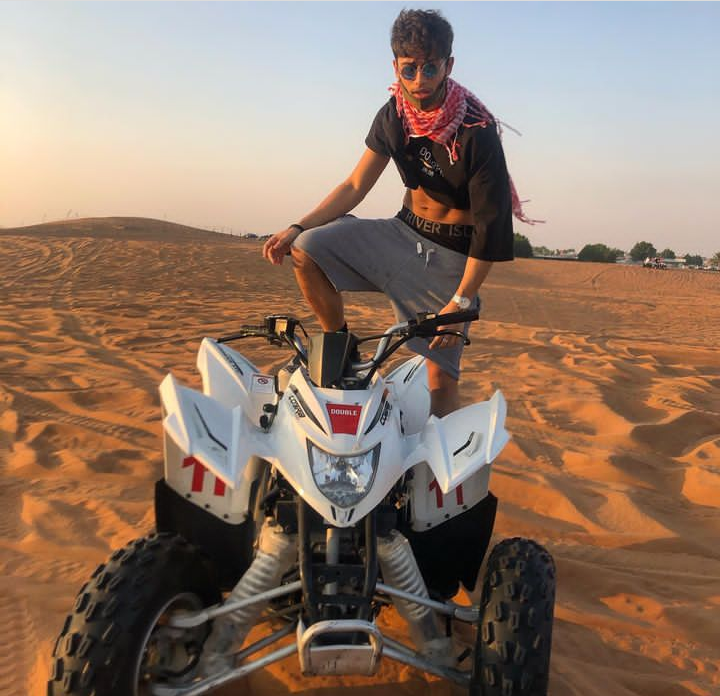 However, the identity of this lucky lady is unknown, but almost more than half of Harris J’s followers are actually crying on social media since they actually never thought he would be dating.

Harris recently announced that he will be releasing two singles before the year ends. Do you think letting his followers know he’s in a relationship would affect his music career since most of his followers are female?

Content created and supplied by: We_See (via Opera
News )