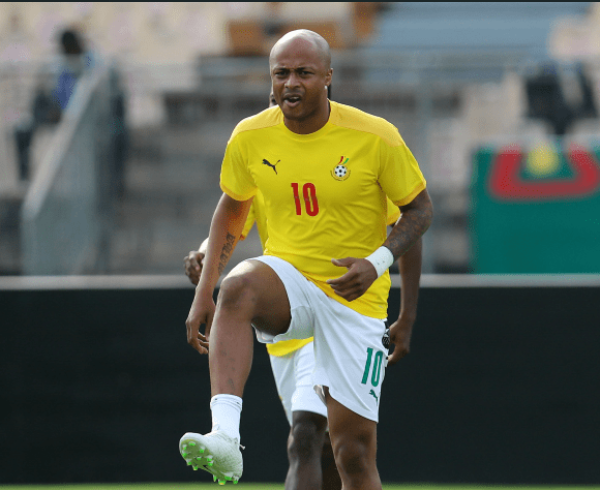 Ghana captain, Andre Ayew, has called for calmness and has charged his teammates to improve their performance ahead of their game against South Korea.

The Black Stars suffered a 3-2 defeat against Portugal in their Group H opener on Thursday at the 974 Stadium.

In their second group game, the West African side will take on the Asian side at the Education City Stadium.

Kick-off has been scheduled at 13:00GMT.

The Black Stars need to win the game and hope to draw or possibly win their last group game to play in the next round of the tournament.

However, Andre, who is the captain of the side, has called for calmness but has implored his teammates to improve their performance.

“We need to stay calm, relax and increase our performance,” the Al Sadd forward said ahead of the game.

“We need to try and score more and concede less,” Andre added.

Ghana will wrap up their campaign with a game against two-time world champions, Uruguay.