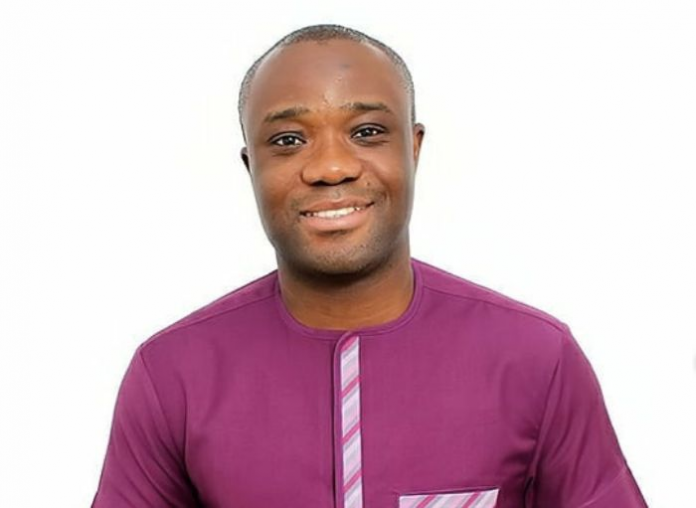 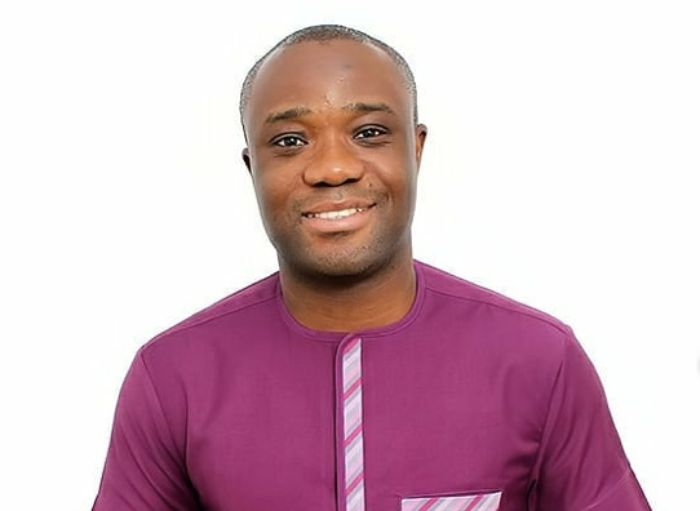 Mr. Felix Kwakye Ofosu, a former Deputy Minister for Communication, says Chiefs who have made it a habit of harassing those who criticize President Akufo Addo’s administration must stop.

According to the former Minister, nothing will stop individuals like himself from continuing to oppose the current administration as he claims the chiefs cannot intimidate his people in opposition.

He stated in an interview with Power FM that “We won’t be frightened by Chiefs who back Akufo-corrupt Addo’s administration, that can never happen and to those Chiefs who have been making such things, I will plead with them to stop it.”

The Former Deputy Minister is of the view that there are things under this current government that are not going on well which people like him need to speak freely without being harassed or threatened.

Mr. Ofosu Kwakye also accused President Akufo-Addo for being the brain behind Chiefs who intimidate people who speak against his bad government.

Kwakye Ofosu thinks that every individual Ghanaian has a stake in the country’s governance hence nobody should be prevented from exercising his or her political freedom.

“We need to speak out against it because it is hurting the nation. He is mistaken if he believes he can intimidate some of us in our country’’, Mr Kwakye emphasized.

He cautioned citizens that Akufo Addo is squandering the country’s money and should reconsider his plan on frightening those who speak out against his administration.