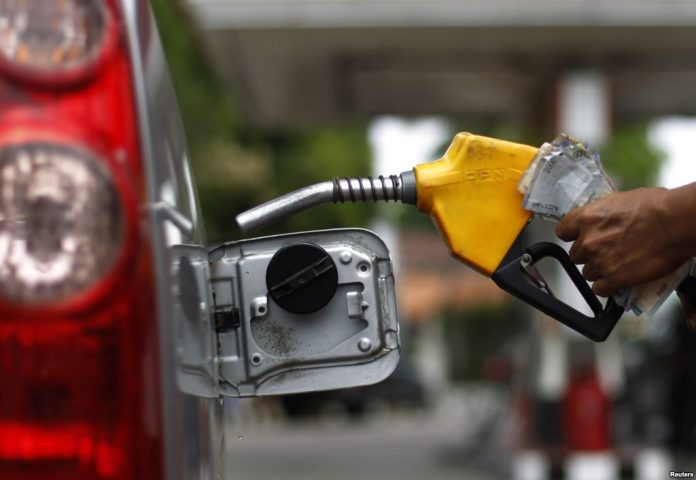 The Director of Research at the Institute of Economic Affairs (IEA) Dr John Kwakye has told the government that using gold to buy crude oil is not a viable option as the government seeks to bring down fuel prices.

In order to succeed in reducing the prices of fuel, he said, the government must rather reduce or abolish some of the taxes on petroleum products in the country.

Dr Kwakye wants some of them completely removed as he kicks against the move to buy crude with gold.

The Vice President Dr Mahamudu Bawumia, had revealed a remarkable new policy by government that would see the government pay for imported oil products with gold rather than through US Dollars.

“The demand for foreign exchange by oil importers in the face of dwindling foreign exchange reserves results in the depreciation of the cedi and increases in the cost of living with higher prices for fuel, transportation, utilities, etc. To address this challenge, Government is negotiating a new policy regime where our gold (rather than our US dollar reserves) will be used to buy oil products. The barter of sustainably mined gold for oil is one of the most important economic policy changes in Ghana since independence.

“If we implement it as envisioned, it will fundamentally change our balance of payments and significantly reduce the persistent depreciation of our currency with its associated increases in fuel, electricity, water, transport, and food prices. This is because the exchange rate (spot or forward) will no longer directly enter the formula for the determination of fuel or utility prices since all the domestic sellers of fuel will no longer need foreign exchange to import oil products.

“The barter of gold for oil represents a major structural change. My thanks to the Ministers for Lands and Natural Resources, Energy, and Finance, Precious Minerals Marketing Company, The Ghana Chamber of Mines and the Governor of the Bank of Ghana for their supportive work on this new policy. We expect this new framework to be fully operational by the end of the first quarter of 2023.”

Commenting on this in a tweet, Dr John Kwakye said “There are 7 taxes/levies in the petrol price build-up, some of which relate to energy legacy debts dating back decades.

“If Government wants to reduce petrol prices, it should reduce or abolish some of the taxes/levies. The gold-oil exchange isn’t a viable option.”

There are 7 taxes/levies in the petrol price build-up, some of which relate to energy legacy debts dating back decades. If Gov’t wants to reduce petrol prices, it should refuce or abolish some of the taxes/levies. The gold-oil exchange isn’t a viable option.