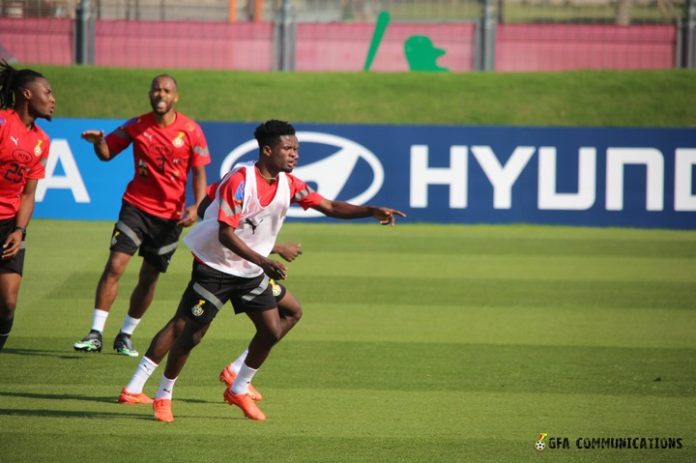 Ex-Asante Kotoko star, Anthony Oduro has written a touching message to the Black Stars ahead of their second World Cup game against South Korea and below is how the message reads. 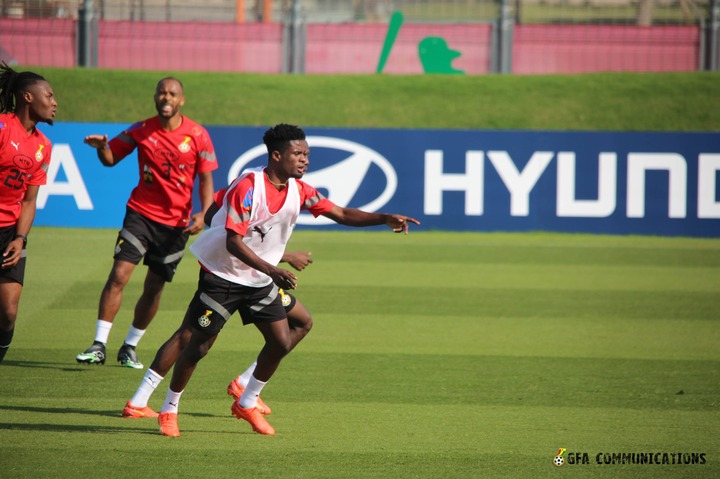 All said and done, I think our twinkle Stars distinguished themselves so well with respect to our expectation. I didn’t expect them to beat Portugal though, comparing the experience and high profile teams the Portuguese play, however we were able to match them, but for ooour inexperience and world stage fright.

They need to put that behind them and focus on the next 2 matches.

I pray the Coach gets his acts right this time around.

However, if the other coaches can’t advise the Head coach on substitutions, then they have no business being at Qatar; they’re to assist the coach.

Having said this, I pray the players look beyond the tournament and play above themselves; it’s a platform for greater heights; they should tell themselves that the *young boys of Brazil, England, Spain and France* are just like them and given the opportunity they can showcase their ‘football made in Ghana’ stuff. They shouldn’t and can’t be overawed by *Uruguay and South Korea* even though it wouldn’t be easy.