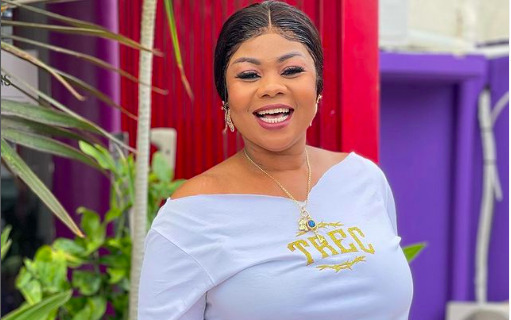 Some Ghanaians, on the other hand, expressed confidence that Portugal’s national team will prevail against its Group H opponents no matter what.

Empress Gifty, a well-known gospel performer, has branded the occurrence of some Ghanaians who supported Portugal’s victory against the Black Stars as witchcraft.

The first gospel artist in Ghana to attain one million Instagram followers argues that cheering against the Black Stars while supporting unknown teams in Europe is witchcraft.

Empress Gifty expressed her emotions regarding the game, which Portugal won 3:2.

“The definition of witchcraft is when you support teams in Europe you don’t know but wish failure for your own national team.”