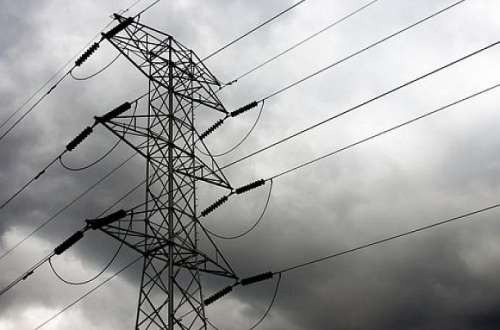 According to him, the party made a promise to the chiefs and the constituents during the 2020 elections campaign to provide electricity to some major communities but that has proven futile.

He made this statement after he asked the Minister for Energy when the following communities in his constituency which include; Mensakrom, Maame Ama, Asamankrom and Yabgonu will be connected to the National grid.