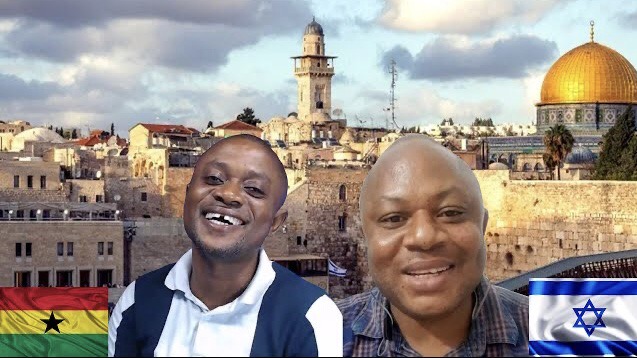 Israel-based Ghanaian Francis Larweh claims that the country has not seen an increase in the Dollar-New Shekels exchange rate in two years and transport fares in five.

In an interview on Daily Hustle Worldwide with DJ Nyaami, Francis states that price hikes in Israel have not affected transport but food. However, the price increase is minor and almost does not affect their finances as much.

Still speaking on the economic situation in Israel, Mr Larweh says “there hasn’t been any significant increase. The exchange rate has increased in two years. It hasn’t gone up.

It’s the prices of food that have increased a little. It’s not that much. I’ve been here for five years, and there has not been an increase in transport fares. It’s been the same since I arrived.”

Moreover, Francis notes that there is economic stability in Israel, but many people do not regard the Middle Eastern country as a country for working immigrants.

“Many people only know Israel for war because of what the news channels report, and I’ve seen it on three occasions since I got here. But it is the most democratic country in the Middle East. There is freedom and rule of law just as in America,” he said on SVTV Africa.