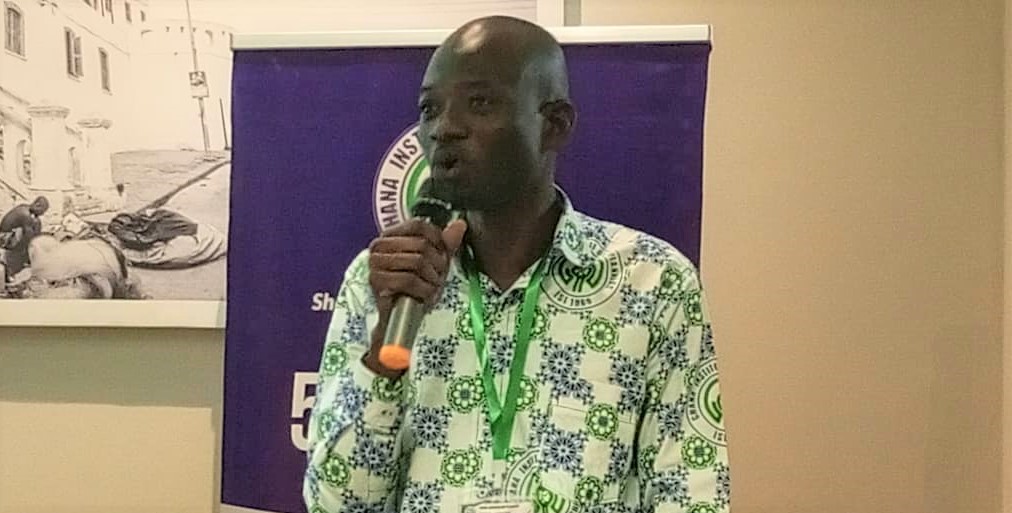 In the interest of the greater good, planning should be at the vanguard of delivering long-term strategic, all-encompassing and sustainable answers to the country’s economic dilemma, he said.

“Planning must become an integral part of any recovery strategy rather than an afterthought that merely serves as a diversion or a hindrance,” Prof. Adarkwah cautioned.

He made the call in a speech read on his behalf at the opening of the 51st Annual General Conference and Meeting of the Ghana Institute of Planners (GIP) in Cape Coast, on Thursday.

The two-day meeting is on the theme: “The Role of Strategic Infrastructure in Building a Robust Economy.”

Prof Adarkwa, who was the Special Guest, charged the Government to execute the national development framework to raise productivity and employment for development.

“In Ghana, the value added by infrastructure is about 6.8 per cent of the total Gross Domestic Product (GDP). It is seriously affecting efficiency and competitiveness of the business world as a good infrastructure system is necessary to reduce the cost of energy, transportation, and waste.”

However, the medium-to-long term infrastructural planning was essential to achieving quality comparable to the best in developed nations and other African nations and to support Ghana’s growing population, Prof Adarkwa said.

He cited the construction of the Boankra Inland Port as key to easing congestion at the ports, as well as the Sino-Hydo Road projects in many parts of the country.

Although Ghana’s infrastructure lags compared to other African countries like Algeria and Gabon, it was not behind in terms of per capita income.

The former VC said Ghana had implemented a number of infrastructure development schemes, over the years, that saw monumental projects like the Tema Motorway, Tema Harbour, Akosombo Dam, Pwalugu Tomato Factory, State Housing and Akosombo Textiles and is could do more with proper planning.

Mr Mohammed Damba, President of GIP, bemoaned the worsening economic challenges that were crippling many businesses.

He said the hyper-inflation and depreciation of the currency had eroded living standards, amid concerns of rising poverty in Ghana over the coming years.

Under this circumstance, he underscored the importance of planners in shaping development that promoted and stimulated economic growth and urged members to live above reproach.

“Development plans are often based on assumptions that need to hold with limited margin of error or miss.”

“Under these circumstances, all such assumptions in relation to our economic development trajectory seems to be shifting, and we need to urgently review the national as well as sector and district medium term plans recently prepared, to feed into the ongoing adjustments,” he advised.

Osabarima Kwasi Atta II, Omanhen of Oguaa Traditional Area, who chaired the function, urged all planners to adapt to technologically advanced strategies in their planning to achieve the desired outcomes.