More than 550 women die each day, across Sub-Saharan Africa, from causes related to pregnancy and childbirth and 2,800 newborns lose their lives.

According to the Ghana Health Service (2014-15) two major causes of maternal death in Ghana are hemorrhage and eclampsia.

Despite efforts by the government to reduce maternal deaths the problems still persist. For instance between 1990 and 2019, Ghana made great progress under the Millennium Development Goals (MDGs) – reducing its maternal mortality rate by half, from 634 to 308 deaths per 100,000 live births

In marginalized and rural communities in Ghana, maternal death is prevalent girls between the ages of 19 t0 24.

To augment government effort and change this narrative, a non-governmental , Haqq Council for Affirmative Development (HCAD), has designed initiatives that seek to sensitize and educate the Zongo   community’s girls and pregnant women on Eclampsia, which is a major cause of maternal deaths in marginalized communities in Ghana. 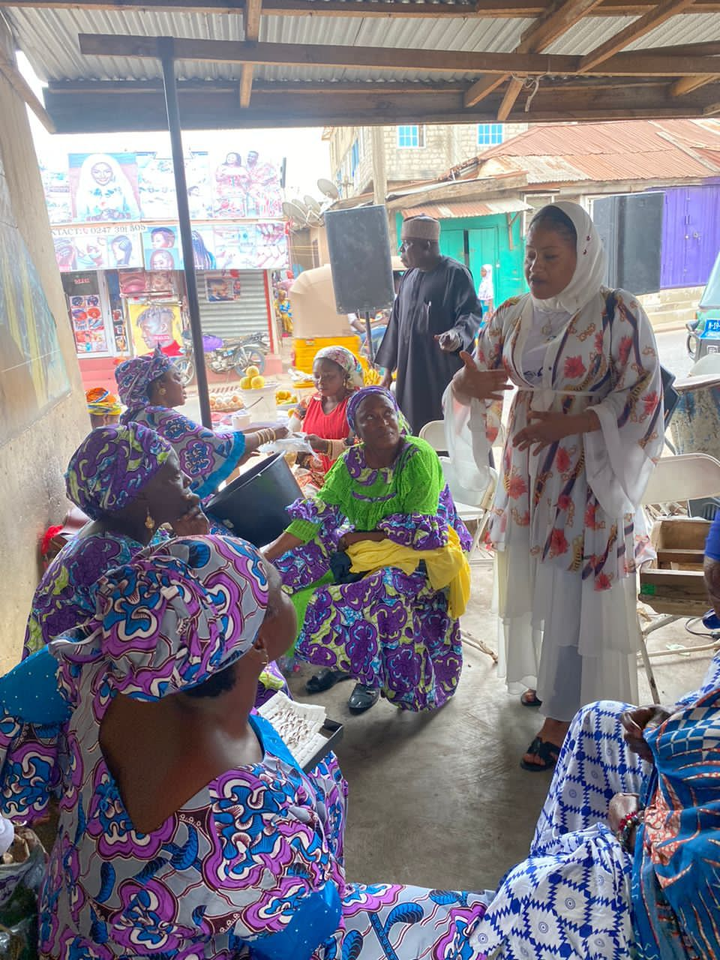 Eclampsia is the new onset of seizures or coma in a pregnant woman with preeclampsia. Pre-eclampsia usually begins after 20 weeks of pregnancy in a woman whose blood pressure has been normal. It can lead to serious, even fatal, complications for both mother and baby.

There may be no symptoms but High blood pressure and protein in the urine are key features. There may also be swelling in the legs and water retention, but this can be hard to distinguish from normal pregnancy.

HCAD, through its “Voice for Life” (V4L) initiative on eclampsia, has empowered strategic stakeholders in society to break down the barriers to change by providing the right evidence and advocacy.

This is to help people challenge the idea that maternal and newborn deaths are an inevitable part of life.

HCAD Has for several years visited marginalized communities, mostly in the Ashanti Region of Ghana, to engage people on the need to be vigilant and consistent in medical checks during pregnancy to avoid eclampsia.

Eclampsia and other related complications can be detected and corrected through constant checks up at the hospital during pregnancy, however a study conducted by HCAD’s research team has revealed that most old and teenage pregnant women in the marginalized and rural communities do not go for pre-antenatal care during pregnancy due to financial, cultural and religious reasons.

This is what has given birth to HCAD’s “Voice For Life” initiative which is leveraging on its network of professionals healthcare volunteers and community stakeholders to mount spirited community advocacy on Eclampsia. 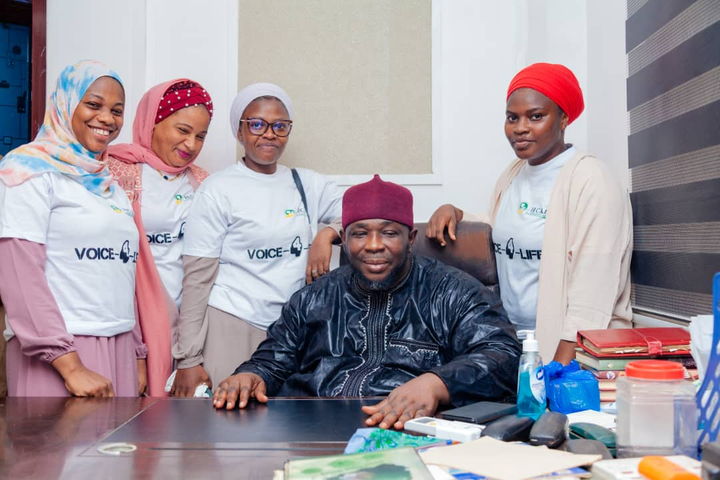 HCAD has also collaborated with fellow advocates, health workers, civil society organizations, community activists and the media to embark on the subject of Eclampsia advocacy as critical to maternal and newborn survival while also providing free screening for pregnant women in the target communities.

The V4L initiative has been piloting in marginalized communities in the Ashanti Region for several years, but HCAD now wants to extend it to other parts of the country.