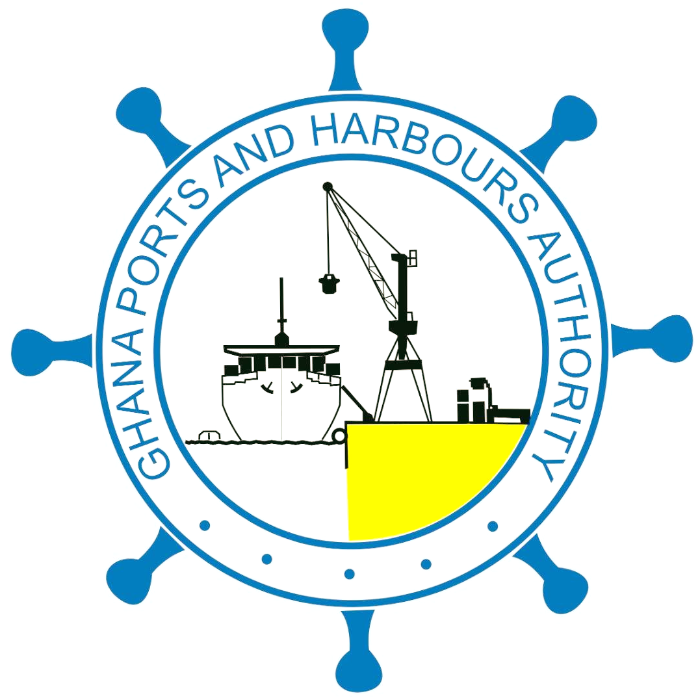 The Ghana Ports and Harbours Authority (GPHA) has expressed worrying concerns over its planned payment of three and a half months of staff basic monthly wage as end of year bonus to its employees.

A statement signed by the Authority’s head of Marketing and Corporate Affairs, Esther Gyebi-Donkor blamed the media for wrong reportage upon the leakage of an internal memo to the general public.

“The attention of the Ghana Ports and Harbours Authority (GPHA) has been drawn to an internal memorandum in the media communicating the approval of bonus to be paid to staff of the Authority for 2022.

“Unfortunately, the contents of this internal memorandum in the public space has erroneously been interpreted and discussed extensively without recourse to GPHA, which has led to a lot of misleading conclusions and total misinformation by the media.”

The statement also accused the media of one-sided reporting because the publications were made without reaching out to the Authority for comments.

“The Authority is particularly worried about the conduct of some mainstream media houses and personnel who picked the said memorandum online without recourse to the Authority for a balanced story. Suffice it to say, a performance bonus to staff is a normal industry practice for organizations that are able to post positive results and their Management deems it worthy to motivate employees.”

“Indeed, other organizations including public sector agencies also give out bonuses to their staff. In the case of GPHA, this is captured in the staff Collective Agreement (CA), and its quantum is negotiated and agreed upon between Labour and Management at the end of every year before payment is made. Payment on pro-rata basis for retired staff in the year is equally a function of the existing Collective Agreement (CA).”

It also expressed concern over the “surprising shift in conversation” from the payment of staff bonuses to the Keta Port Project.

“While the misconceived debate is going on, we have noticed that the discussion has shifted, largely, to some supposed staff of Keta Port Project. The support staff of the Keta Port project are GPHA employees. The Keta Port project is a GPHA project and does not exist in isolation. Staff referenced in the letter are from the three main units, Headquarters, Port of Tema and Port of Takoradi. However, the practice of information dissemination is to copy all directors, hence the Director of Keta Port Project.”

“For the sake of emphasis and proper education, there are three dedicated staff for the Keta Port Project and all of them are under headquarters, while a couple of other project component-specific supporting staff work with the Keta Port Project Director from other departments of Tema, Takoradi and the Headquarters. It is therefore erroneous for the impression to be created as though a number of staff have been employed under the Keta Port project, and some have even already retired and have been earmarked to receive bonus payment. On the issue of the Keta Port Project, management wishes to remind the public that the Executive Instrument (El) establishing the Project was issued in October 2018 which paved the way for GPHA to commence the process.”