Gov’t Urged To Rely On Artisans To Help Develop The Economy. 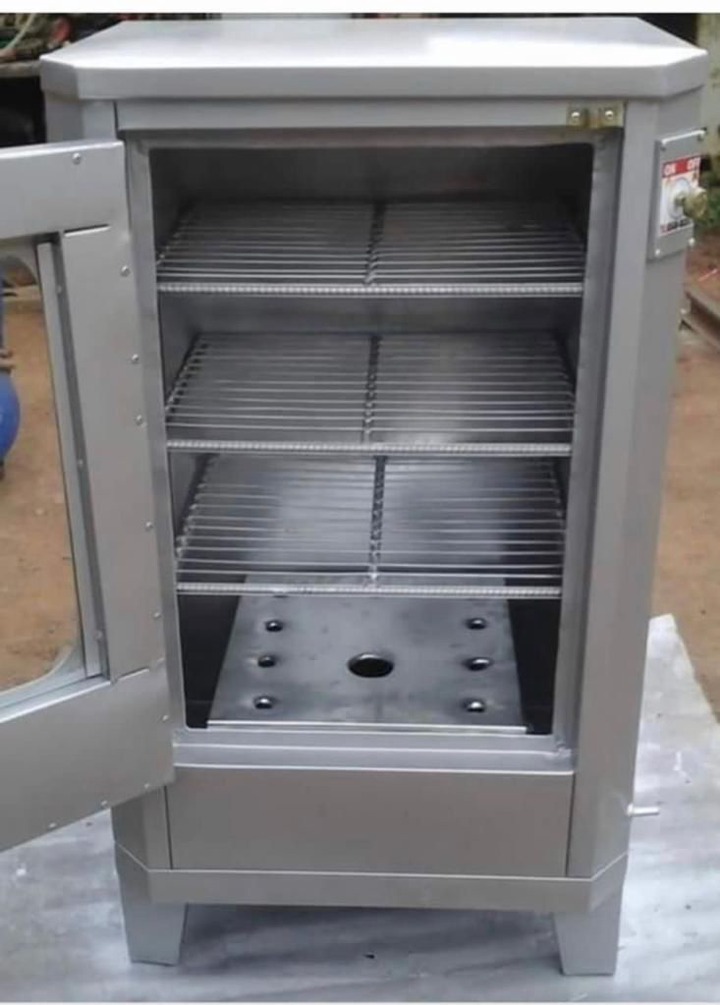 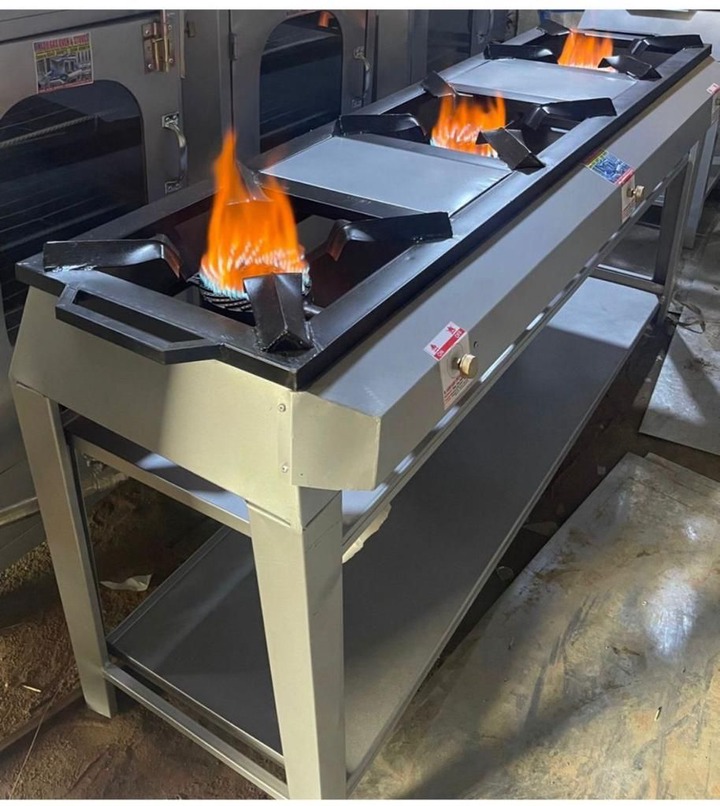 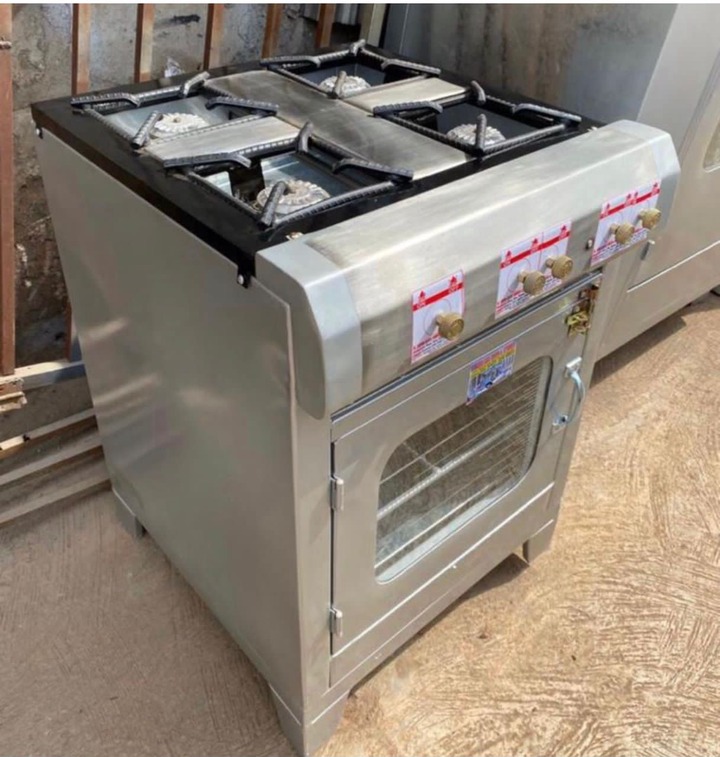 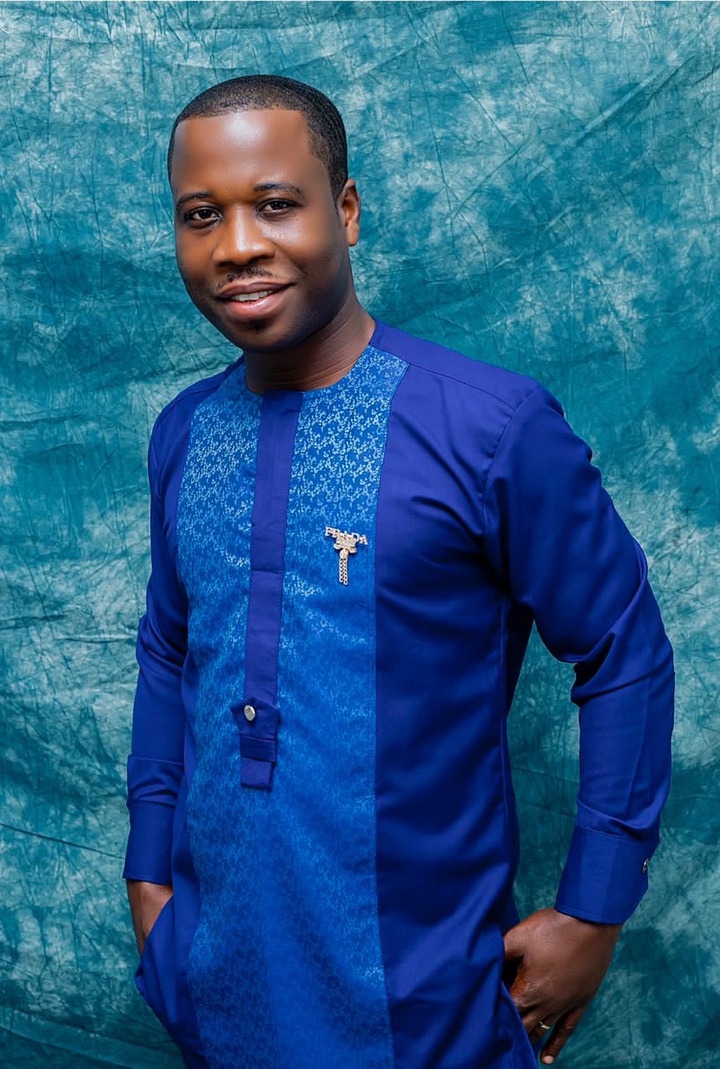 The Chief Executive Officer of K. Adu Oven Gas & Stoves Co Ltd, Mr Kwabena Adu has stressed the need for the government to rely on the citizens who are experts in the technical and vocational fields to help develop the economy.

Speaking to the Correspondent in an interview Mr Adu indicated that the advanced countries who boast about the development of their economies have no secrets behind their success stories.

But it is all linked to the performances of their technical experts.

Mr Kwabena Adu is a gas oven and stoves specialist in Kumasi.

He is a renowned businessman who manufactures quality gas oven and stoves products that he distributes them in both Ghana and at the international scenes respectively for sale.

He has over 25 permanent employees in addition to number of apprentices at his workshop at Kumasi Suame.

According to him the countries who have developed their economies pay attention to their tradesmen, technical and vocational training institutions.

This is because apart from using their skills to help their governments to develop their economies, the artisans also create regular job opportunities for the country.

Mr Adu said despite the fact that the tertiary and university educations have beeni jointly playing a significant roles to build an effective society.

Technical and vocational training institutions are also regarded as a leading educational entities in the advanced countries that contribute towards national development.

To such an extent that they always provide jobs for the nation..

Thus making the youth to feel discouraged to learn a trade to support either the government or themselves (youth).

Today Mr Adu alleged instead of our leaders to promote the technical education to benefit the youth they rather encourage them to pursue courses that lead them to become politicians, doctors. Accountants, pilots among others in the future.

But the sad aspect in the issue is that our leaders allegedly failed to notice that the expensive cars, mansions, air-conditioning machines, port and water equipment among others we are enjoying came into existence through the efforts of artisans.

Mr Kwabena Adu was of the view that if proper attention is given to artisans and for that matter the technical schools in the country, it will go a long way to enable artisans to contribute their quota towards national development.