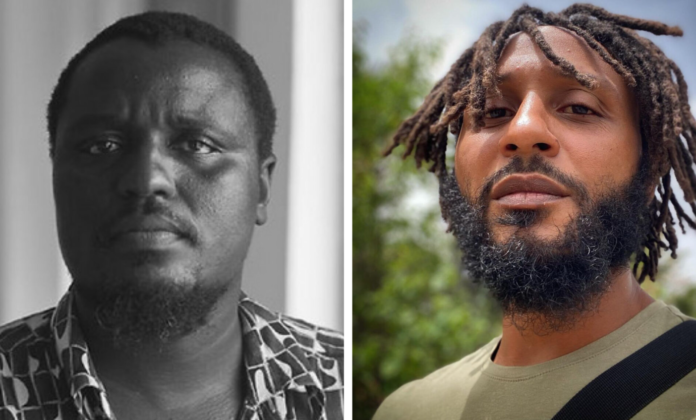 Emmanuel Owusu-Bonsu, popularly known as Wanlov has been ordered by a court to pay ¢55,000 to the co-founder of Chalewote Street Art Festival, Mantse Aryeequaye.

This was after Mr. Aryeequaye won a defamation case against Wanlov.

In 2019, Wanlov had made an allegation that the plaintiff is a ‘sex predator’ and an abuser of women.

Following this allegation, Mantse filed a defamation lawsuit against Wanlov.

The case commenced in 2019 and took months to reach a verdict.

According to the verdict issued by the court, Wa has been unable to provide compelling evidence to support his allegations.

The court stated that Wanlov had not exercised “the best of judgments” in making such allegations.

It said Wanlov “appeared to be naive and did not exercise the best of judgement’ whilst making those allegations.”

“He appeared to have allowed his popularity in the arts industry to have clouded his judgement on the occasion,”

However, the court said the amount was excessive and that even though the defendant deserved to pay for damages, he should not be destroyed with punitive measures.

“I think the defendant even though liable to pay damages must not be destroyed with punitive damages of that colossal amount that can destroy his talent in the arts community. As result, and way of ‘go and sin’ no more, I shall award by way of general damages a compensatory sum of GH¢50,000.00 against the defendant in favour of the plaintiff,” the court said.

The court also issued a restraining order for the defendant.

According to the court, it is restraining the defendant, “his assigns, agents, privies whatsoever and howsoever described from any further publication of the said libelous and defamatory statement or any similar words or statements of the defamatory of the plaintiff.”