Breaking: Kotoko Goalkeeper to Start For The Black Stars Against Portugal 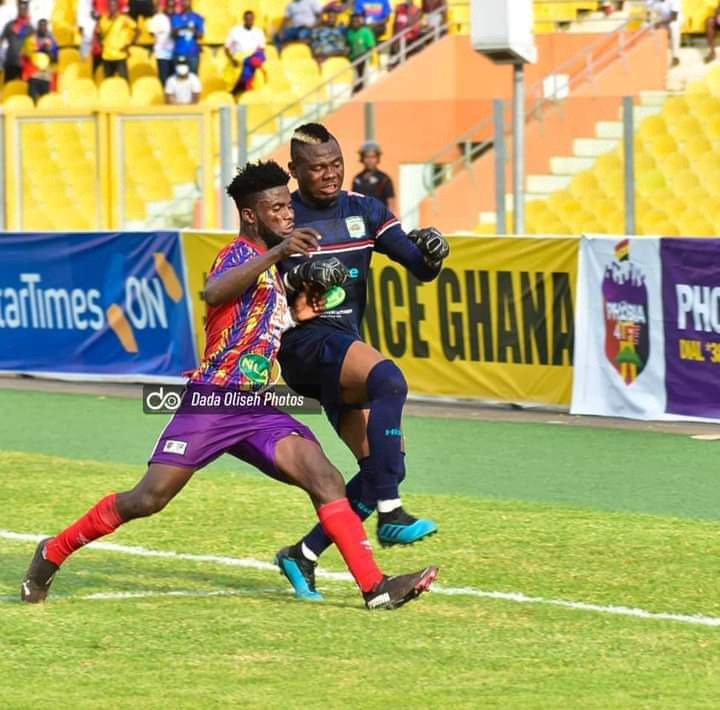 Head coach of the national football team, the Black Stars, Otto Addo will likely have selection headache in the goalkeeping department.

The Black Stars will open their Qatar 2022 FIFA World Cup campaign against Portugal on Thursday, November 24 at the 974 Stadium.

The Black Stars are making their fourth appearance at the World Cup having made their debut at the 2006 edition held in Germany.

They appeared and finished at the quarter finals in the following edition in South Africa 2010.

Their last appearance was in 2014 FIFA World Cup which was held in Brazil where the team finished at the grou stages.

News coming in has it that, Asante Kotoko goalkeeper, Danlad Ibrahim is set to start ahead of all the two other goalkeepers, Manaf Nurudeen and Lawrence Ati-Zigi in post.