Breaking: Afriyie Barnieh to Start For Black Stars Against Portugal 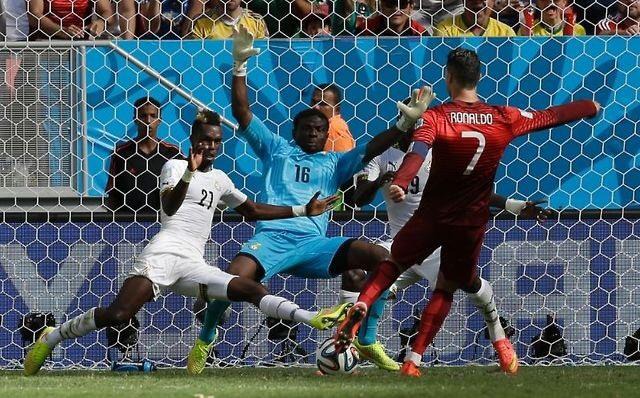 The Black Stars of Ghana will open their Qatar 2022 FIFA World Cup against Portugal on Thursday, 24 at the 974 Stadium at 4:00pm.

The Black Stars are making their fourth appearance after their debut at the 2006 edition held in Germany.

The Black Stars managed to finish at the round 16 stage at the World Cup much to the happiness of the Ghanaian fans.

The Black Stars put up an improved performance at their next World Cup held in South Africa in 2010. The Black Stars qualified for the quarter final only to lose via penalty shootouts against Uruguay.

The Black Stars of Ghana qualified for the 2014 FIFA World Cup held in Brazil but failed to go past the group stage.

News coming in from the Black Atars camp has it that, Hearts of Oak forward, Daniel Afriyie Barnieh is likely to start for head coach, Otto Addo.