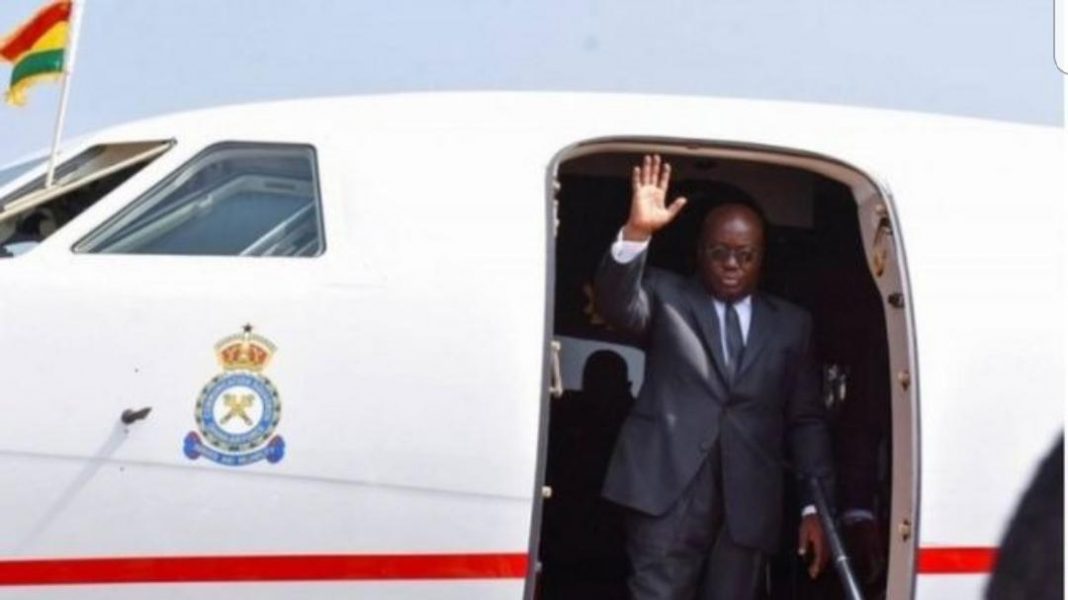 President Akufo-Addo has left Ghana for Qatar ahead of Ghana’s opening game against Portugal at the ongoing FIFA World cup.

The President is expected to meet, and motivate the technical team and the playing body before Thursday’s opener.

The Black Stars are in group H alongside Portugal, Uruguay, and South Korea.

Ghanaian soccer fans are looking forward to Thursday’s clash against Portugal, one of the teams tipped by pundits to make it to the round of 16 from the group.

Soccer fans are looking forward to a revenge performance at least against Uruguay.

The South American country denied the Black Stars progression to the Semi-finals of the 2010 World Cup in South Africa as a result of a deliberate goal line handball clearance by Louis Suarez.

Explained: Why there’s so much added time in Qatar 2022

Black Stars: We’ll give our best against Portugal – Ayew

The Ghana-Portugal game is one that is highly anticipated, and the hope is that the President’s visit will spell a good omen for the Black Stars as they face Christiano Ronaldo’s Portugal.

2022 World Cup: Germany out despite win over Costa Rica