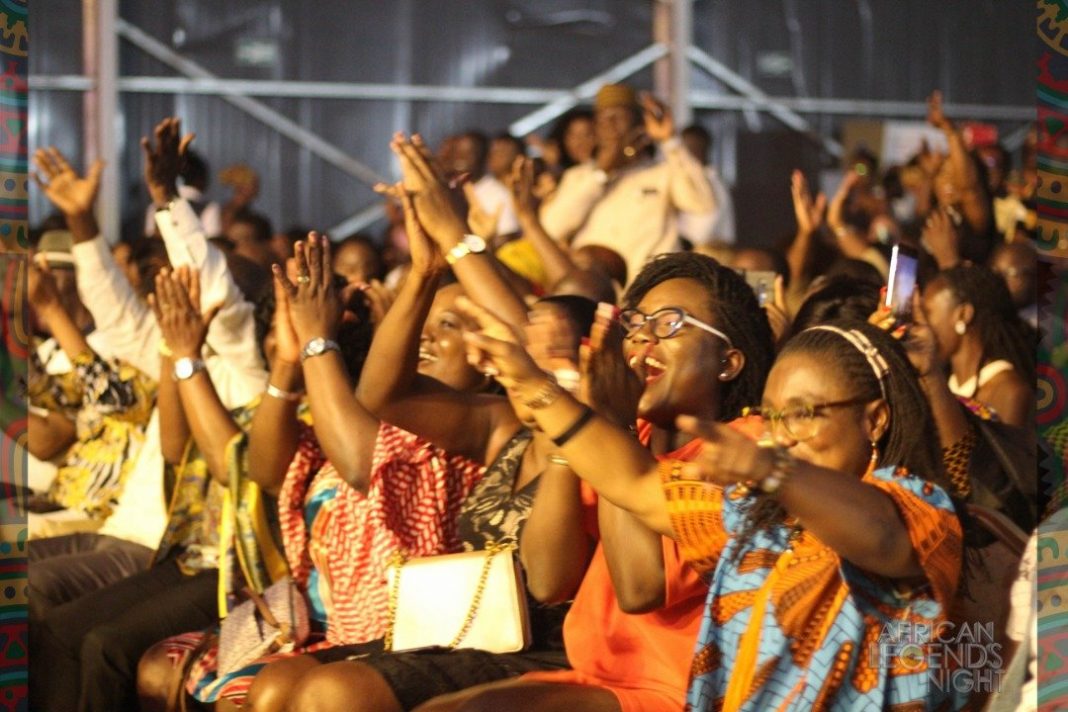 In marking 10 years of African Legends Night, Global Media Alliance has announced five new initiatives to celebrate this year’s concert ahead of the main show slated for December 2 at the Grand Arena of the Accra International Conference Centre.

The others include Legends Show, Legends Celebrations and Legends Playlist.

An annual induction list of all legendary musicians who have performed at African Legends Night. Over the ten-year period, African Legends Night has witnessed over 20 headliners from a number of African countries such as Ghana, Ivory Coast, Nigeria, DR. Congo, Namibia, South Africa among others.

A specially curated music playlist in collaboration with the streaming platform – Boomplay which is dedicated to African Legends Nights musicians. This is to boost the streaming numbers of these musicians.

“African Legends Night has come a long way. Ten years of building a pan-African concert for African music legends truly needs to be celebrated and recognised.

“Our new initiatives form part of the event’s core goal of institutionalizing the celebration of music legends across the African continent,” Ernest Boateng, CEO of Global Media Alliance said in a statement.

These legends together with other amazing talents such as Wiyaala, Steve Bedi, Yaa Yaa (Bertha), Lady May, Trigmatic, Becca, eShun, Efya, Dela Hayes and her all-female band and others have thrilled tens of thousands of patrons.