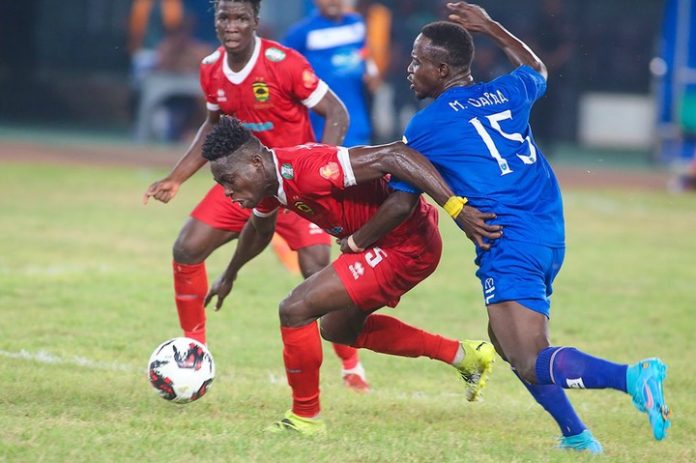 Deputy coach of Asante Kotoko, Abdulai Gazale has said that the league’s break for the 2022 FIFA World Cup will help them reshape for the resumption of the league.

The Porcupine Warriors gave away a 1-0 first half lead to lose 2-1 in week eight at the Aliu Mahama Stadium moving into the break.

The domestic season will resume after the World Cup and Gazale says the temporary halt will help them redefine their tactics. 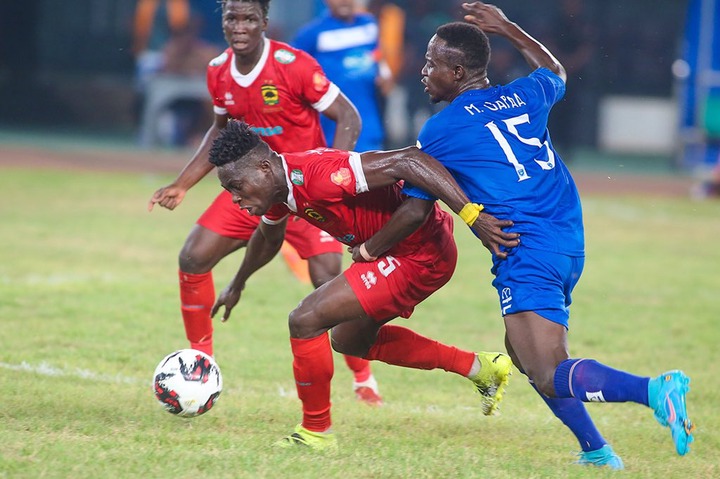 “Looking at the way we played from the beginning of the season up until now, the last two matches that we have played.

“We have lost focus in terms of ball possession and how to break through opponent’s defensive lines.

“And I believe that is what we have to work on.

“Once we are able to get that particular one, we are good to go.” Abdulai Gazale told StarTimes.

The defending league champions are 3rd on the league table with 14 points from eight league games.