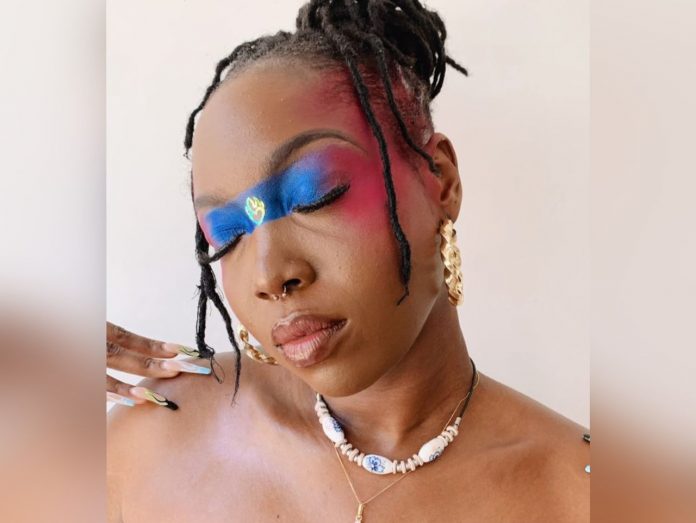 2022 has been a great year for Ghanaian-Burkinabe neo-soul singer Ria Boss. The singer and songwriter began the year with the release of her much-anticipated debut live album, “Remember” which was received with much critical acclaim and was followed by Boss’ wowing her ‘kittens’ as she performed the album at the Live at the Warehouse series held by Jamestown Warehouse and Alley Bar on July 7th.

Her year was also met with huge firsts as Cat Mama, a sneaker enthusiast, also appeared in a Jordan 4 Zen Master Campaign for the German store BSTN alongside Ghanaian – German rapper Serious Klein. Not to mention, her art house and company Kitty Palace alongside Church of Stories and Jane Can Do produced the Joewackle J. Kusi audio drama live listening experience, “Goodbye, Gold Coast”.

Boss realizes it’s about time to celebrate her wins of 2022 and reciprocate the love she has received from her fans by welcoming them to “Cat Mama World: The Ria Boss Experience.”

Slated for November 24, 2022, which is also the birthday of the Somali Rose singer, Cat Mama World will see Boss serenading her fans with an exclusive performance of some of their favourite Ria Boss songs at Alliance Francaise in Accra.

Cat Mama World is not just a concert, but has been programmed to delight the five senses. The ears of patrons will be treated to a melodious performance from Ria Boss and the Musical Lunatics. At the same time, their eyes are blessed with a beautiful art exhibition inspired by her album featuring artists such as Hanson Akatti, Afroscope, Viola Thee Artist, Asaaba, Kwame Kyei and Boss herself. There will also be a range of delicious fusion cuisine recipes from Blue Cheese by Chef Keeks and GH Soul Kitchen and the best cocktails from Jameson Ghana.

The exhibition kicks off at 6PM while Ria Boss mounts the stage at 8PM. Come ready to purchase some limited edition merchandise with apparel in collaboration with Tribe of God and concert artwork by Hanson Akatti.

Speaking ahead of her concert and exhibition, Ria Boss said, “ I am working with different artists to create a new and beautiful experience and to show you a Ria Boss as you have never seen before, to allow all sides of me into the light.”

Tickets are selling for 100 Ghana Cedis before the event and 150 Cedis at the gate.

Tickets can be bought online through ayatickets and physical copies can also be purchased at Jamestown Coffee Warehouse, Mimoberry Osu, Alliance Française and Palm Moments Asylum Down.