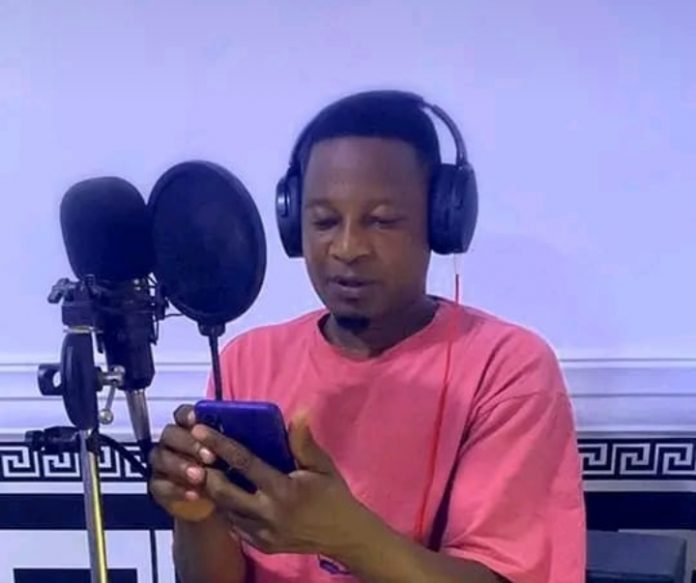 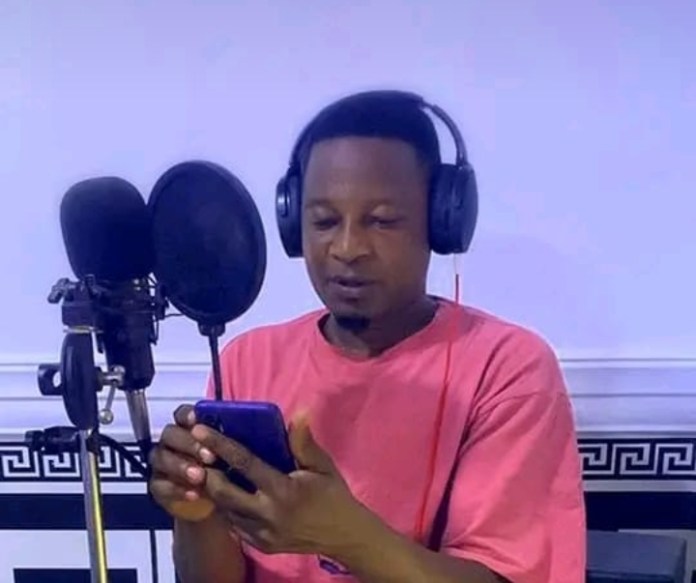 Born on the 10th day of September in the year 1986,Atindogo Edgar Akugri as he is known by family and close relatives is a high life, hip life, hiphop, afrobeats and afropop Artiste who hails from Kusanaba a town in the Bawku West District.

EdgarStone attended and successfully completed his basic education in Kusanaba primary, kusanaba JHS,, and continued to Bawku SHS where he completed his secondary Education. He went further to JAHAN Training College in the Upper West Region, Wa.

After college he continued and studied BACHELOR’S DEGREE in the University of Education Winneba (UEW) and he is currently a teacher in Bongo Senior High School .He is a married man and from a family of music lovers , his mum sings and his Dad too loves music so he started singing at an early age.

According him ,his music career started when he was in the College in Wa. He started recording in the middle 2000s in a studio in Wa by then called Echo sounds. The engineer’s name was Bebey ,that was in the year 2007. That same year he recorded two tracks with Wiyaala but unfortunately they couldn’t continue those projects because Wiyaala was becoming big and was so busy and also travelling up and down.

He started with his friend Adongo Song Mezob, a.k.a Black as a group and later on Mezob was not able to continue the journey with him because of some uncontrollable circumstances. He moved to Sunyani the following year that’s 2008 where he recorded his first studio album titled “girima” with Patua, a sound engineer at Gomz studios. He had many hit songs from the album including ” ya’at wo Salima featuring Mezob, a.k.a Black , money go, beuog ya’an ny33ya Etc . in the upper East region during the 2000s was not easy at all , according to EdgarStone he learned how to record his own songs at a very early stage where he uses the dry sells tape to record his music until he had tutorials from Echo sounds and Gumz studios where he became an engineer himself and was able to complete his album .

His studio is currently working and his younger brother Young Pop who is also a musician is managing. EdgarStone is part of the pacesetters for the upper east music. He has shown his concern for the development of the music industry.

On his part, it was difficult to blow because of the lack of social media then and the support was also less .But upon all that he is able to stand firm till date . He sings in kusaal blended with pidgin and English language.

He has achieved a lot as he is able to sustain his musical powers. He is mostly called the legend of kusaug music and upper east music as well. He has performed in almost all musical concerts in kusaug especially Zebilla and Binaba. When we also talk of collaborations, he has worked with most of the bigwigs and upcoming musicians in the kusaug area and beyond. He has worked with, Young Pop, Spyro Ranks, Immabugee, Boey-p, Trigger A, Sunjet Beatz, Rockcity Kurt, etc.

Watch out for more as he prepares to work on a new album after releasing so many singles for some time time. All this being said I think you have to follow him on all platforms by searching his name and listening to some of his tracks below. Subscribe to his channel