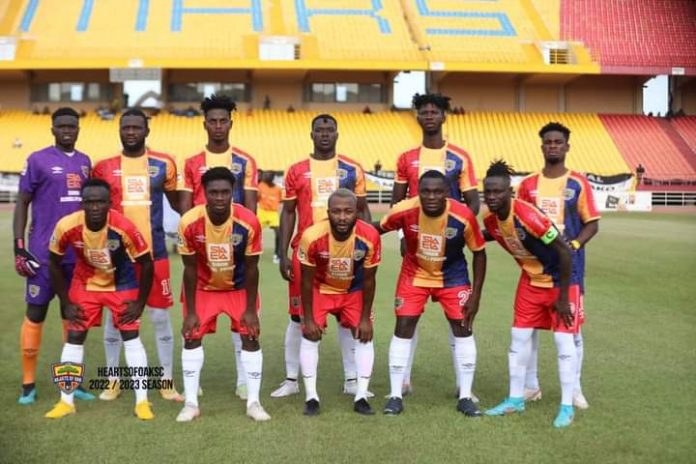 Accra Hearts of Oak have now gone four games in the ongoing Ghana Premier League without a defeat.

The Phobians have been transformed under new coach, Slavko Matic who was appointed to replace the departed Samuel Boadu. 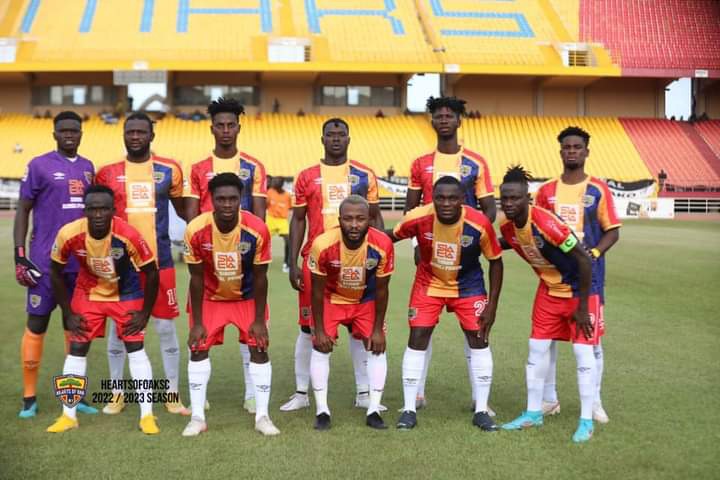 The Serbian has been able to transform the 21 time champions who started the season on a poor note – picking just two points from their opening three games of the season under Samuel Boadu.

An opening day defeat (1-0) at two time champions, Aduana Stars fc and two subsequent 1-1 draws at home and away to Great Olympics and arch rivals, Asante Kotoko earned them those two paltry points out of a possible nine.

He helped the 2001 CAF Super Cup winners claim the FA Cup a season later but was booted out after a poor start to last season.

Slavko Matic has started on a good note but remains to be seen if he will be able to match the success story of Samuel who won five trophies in total in his two-and-a-half year spell at the 2004 CAF Super Cup winners.