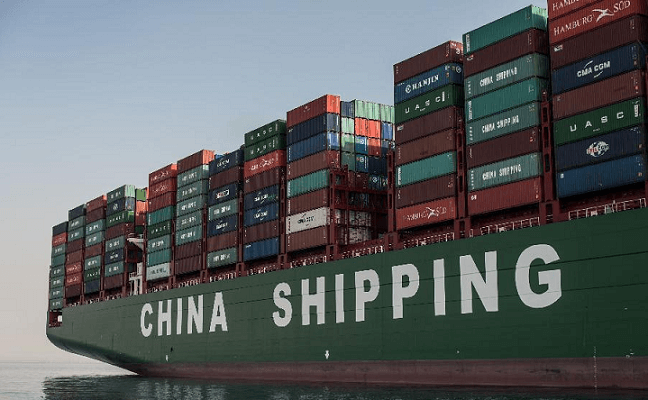 Ghana was the 4th largest importer of goods from China in Sub-Saharan Africa in 2021, UK based Economist Intelligence Unit has revealed.

The report said there is a broad range of drivers that are likely to push more Chinese trade and investment toward Africa in the decade ahead.

Ghana’s imports from China were estimated at about $2 billion in 2021. The imports ranged from Fast Moving Consumer Goods, electrical equipment, and construction materials.

However, the country did not make it among the top African countries that export to China.

The report further said African states and the Chinese government have lofty ambitions to push the level of their bilateral trade much higher and diversify trade further in the years ahead.

“African states and the Chinese government have lofty ambitions to push the level of their bilateral trade much higher and diversify trade further in the years ahead. China is actively seeking ways to consolidate its position as the largest single country trader with the continent in the medium and long term”

Again, China’s lending to Africa over the past two decades has largely targeted transport, power and mining projects and largely involved policy banks  – including the Export-Import Bank of China and China Development Bank

Meanwhile, Nigeria was the biggest importer of China with a share of 16% of Africa’s imports from the Far East country.

It was followed by South Africa and Egypt in 2nd and 3rd positions respectively.

The top African exporters to China were however South Africa, Angola, and the Democratic Republic of Congo.