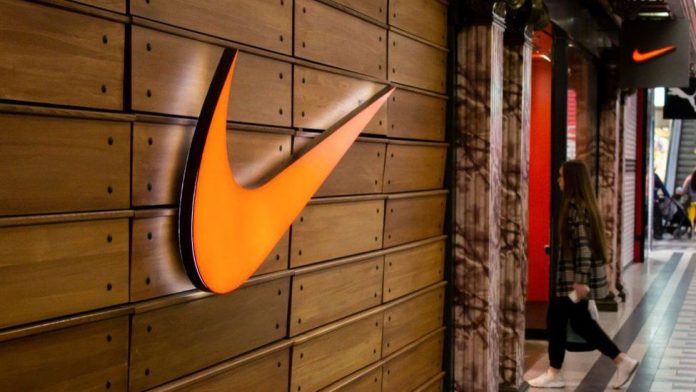 NFL free agent wide receiver Odell Beckham Jr. is suing Nike, claiming that the sneaker company tricked him out of more than $20 million, according to TMZ Sports.

Beckham, 30, claims that he considered signing with Adidas in 2017 when his Nike deal expired.

He states that Nike agreed to match the Adidas deal, but that the fine print was different, making it nearly impossible for Beckham to get a valuable contract extension in the future.

Beckam claims his relationship with Nike became complicated when the company withheld over $2 million of his $2.6 million payment without notice in March 2022.

Nike reportedly withheld the money because OBJ violated equipment regulations by altering his cleats and gloves towards the end of last season.

Beckham says the company had never had any issues with him doing that before and that he was forced to do so because Nike didn’t provide him with cleats that matched the colors of the Los Angeles Rams.

OBJ released a statement Monday explaining why he is suing Nike.

“Being a Nike Athlete and Brand Icon was a dream I’ve had since being a young boy. I wanted to be the next Michael Jordan, Bo Jackson, LeBron James or Kobe Bryant in the Nike Family,” Beckham wrote.

“When Nike exercised its right of first refusal to match the Adidas offer and not only kept me as a Nike Athlete, but also made me one of their Brand Icons – my dream had been fulfilled.

“Unfortunately, Nike did not honor its commitments. Throughout our partnership, I have kept my promise and fulfilled my obligations to the brand. I am extremely disappointed that I’ve had to take these measures to ensure Nike fulfills their obligations and promises.”