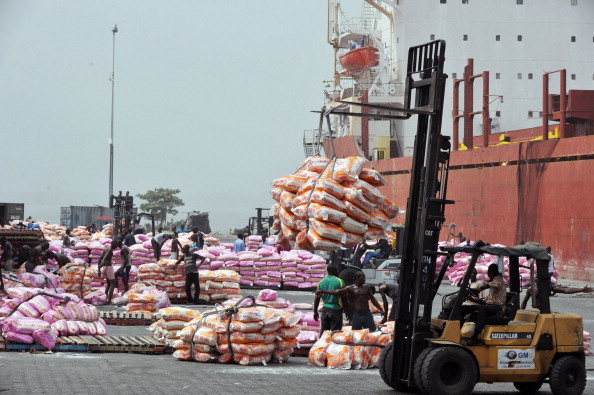 The chairman of the Competitive African Rice Platform, Yaw Adu Opoku, pushed back against concerns that profiteering from some traders and producers is driving food inflation.

Speaking on the Citi Breakfast Show, Mr. Opoku noted that he was not making excessive profits from his investments in the rice value chain.

“I invest not less than GH¢6,000 on a ton, from farm gate to the retail levels. My margin is not GH¢200. So check. What is the percentage? So if someone talks about profiteering, I beg to differ.”

Food inflation is currently at 43.7 percent and traders have been accused of profiteering amid Ghana’s economic crisis.

Ghana was earlier ranked 1st by the World Bank for having the highest food prices in Sub-Saharan Africa in 2022.

According to the World Bank’s October 2022, Africa Pulse Report, food prices have gone up by 22 percent since January.

This has gone up to GHS60,000 to transport the same amount of rice from Tamale to Tema.

At the farm gate, he also said he last week, was paying GHS3,200 for a ton of paddy but this week, he is paying GHS4,800 from the same farm.

He believes the current economic situation is bleak and “we are caught in a vice, all of us.”

“Fuel has jumped up. When the pump price goes down, the transporter will not go down. And the dollar has also gone up so when these two things class, we the ones who deal in them suffer.”